You can spend the whole summer in Bielsko-Biała and not be bored for a minute. And all this thanks to attractive sports and leisure events, training courses, workshops, concerts, shows, as well as sports and leisure facilities at the disposal of residents. The number of vacation proposals prepared by the Bielsko-Bialski Sports and Recreation Center can make you dizzy, and residents of all ages will find valuables for themselves. We reveal what else awaits us during the “Summer in the city for sports” action!

– We are committed to fully exploiting not only the potential of all our facilities, but also the skills and experience of our employees. By running the “Summer in the city for sports” campaign this year, we organize our own events, organize them together with proven partners with great ideas, the city of Bielsko-Biała, and also rent out facilities to external entities or simply to residents. By executing the policy of the city’s president, Jarosław Klimaszewski, we ensure that residents of all ages can spend their time usefully, explains Sebastian Wyszyński, director of BBOSiR.

Although we are halfway through our holiday, the residents and guests have already left many unforgettable impressions. The season started with the Silver Silesia senior fair in Hala pod Dębowiec, an integration picnic on the slope for Ukrainian families “Dębowiec in summer time” and a downhill run “KaRunBa”. At the beginning of July there was an international exhibition of railway models and scale models in the hall, and later excellent chess players had their battles there. The Moto Show attracted no less than 16.5 thousand visitors! The beach handball charity tournament held in the “Start” pool in Gypsy Las in mid-July was very popular. July ended with the beach volleyball tournament “PlażaBB” in the “Start” area and the charity zumba marathon in Hala pod Dębowiec. Dębowiec Hill proved to be a perfect place for open-air concerts, where popular artists Ralph Kaminski and Sobel have already performed. The director of BBOSiR is proud of the Polish Youth Athletics Championships. – The athletics stadium in Wapienica was very well rated by the participants of the championships. They thought it was ideal to organize events at this level and the proof of this is that the Polish record was broken here. Our other facilities, with the City Stadium in the foreground, are also prepared for professional matches and will give the fans a lot of fun, says Sebastian Wyszyński.

July was also dominated by several workshops and activities for large groups of residents. For example, there were roller skating and skateboarding workshops, as well as target shooting in the “Gun Club”, self-defense classes for girls and women, a football school, cycling workshops and swimming lessons on the “Troclik”. The latter initiative is an example of organizing activities that help ignite the passion for sport while increasing the level of safety. And – worth pointing out – swimming lessons were free, so all the more welcome for those who didn’t have the money to enroll in a commercial swim school.

The second part of the holiday, full of emotions, is still ahead of the inhabitants of Bielsko-Biała. On August 7, a concert of another star is planned as part of the series “Summer Sounds” – Sanah is planned on the Dębowiec slope, and in the same place you can soon watch good movies under the open sky. On August 12, the “Victoria” hall will receive the participants of a table tennis tournament for children and teenagers. A real treat awaits the runners on August 13 and 14, as the Open Mountain Running Championships of the city of Bielsko-Biała will be held, “Raider Run”, the basis of which will be the popular Błonia. On August 27, an athletics meeting will be held at the stadium on Jaworzańska Street under the slogan “Welcome school”, and the next day – at “Start” – a family festival “Goodbye sports holidays with BBBOSiR”, and on September 3 , the patronage of the president on the football field in Wapienica. The chess players who return to Hala pod Dębowiec on August 30 will also end their holiday with a bang. In August, there are also offers for residents of Bielsko, such as swimming lessons, learning to skateboard, athletics workshops and board games. In short – something for everyone!

Importantly, the success in times of high prices is that most proposals for residents do not require payment or are at most symbolic. – The more we encourage residents to be active and visit our facilities. Just check out our website and check our Facebook profile to pick something for yourself – says the director of BBOSiR. As he reveals, the planning of attractive fall and winter events is already underway. Among them will be: the second edition of the football tournament “Żaki Rządzą”, as well as some new items, including a premiere event for seniors. – On the one hand, we try to help young residents develop healthy, sporting habits and – on the other hand – offer the widest possible range to seniors who are increasingly looking for new forms of activity for themselves – explains the director. And these are just some of the challenges facing the municipal institution as it focuses, among other things, on the systematic modernization of its rich infrastructure.

The marketing department of BBOSiR has been brought to life by the director to change the face of the institution and give it a new perspective. – Among other things, we focus on acquiring sponsors and partners for events prepared by the Organization of Events department, which is reflected in the transfer of prizes for participants in events worth 60 thousand. zloty. Partners already know that they can count on our professionalism and the best facilities in the city, visited by tens of thousands of people. And this is a perfect place to promote your own business and hit potential customers directly. That is why new companies and institutions come to us, as well as – given our activity – new people with ideas for new events or promotion of new sports. An important part of our activity is the wide and interesting promotion of our events, using social media, also the city of Bielsko-Biała, because we want all residents to know that they can spend their free time with us – says Edyta Bizukojć, Marketing Department Manager currently in the process of selecting the best strategic partner of BBOSiR.

Information about workshops, sports and recreational activities and events is available on the website (HERE) and in the Event Organization Department of BBOSiR, as well as by calling 33 811 01 55, ext. 24, from 9 a.m. to 2 p.m. It’s also worth checking out Facebook (HERE). 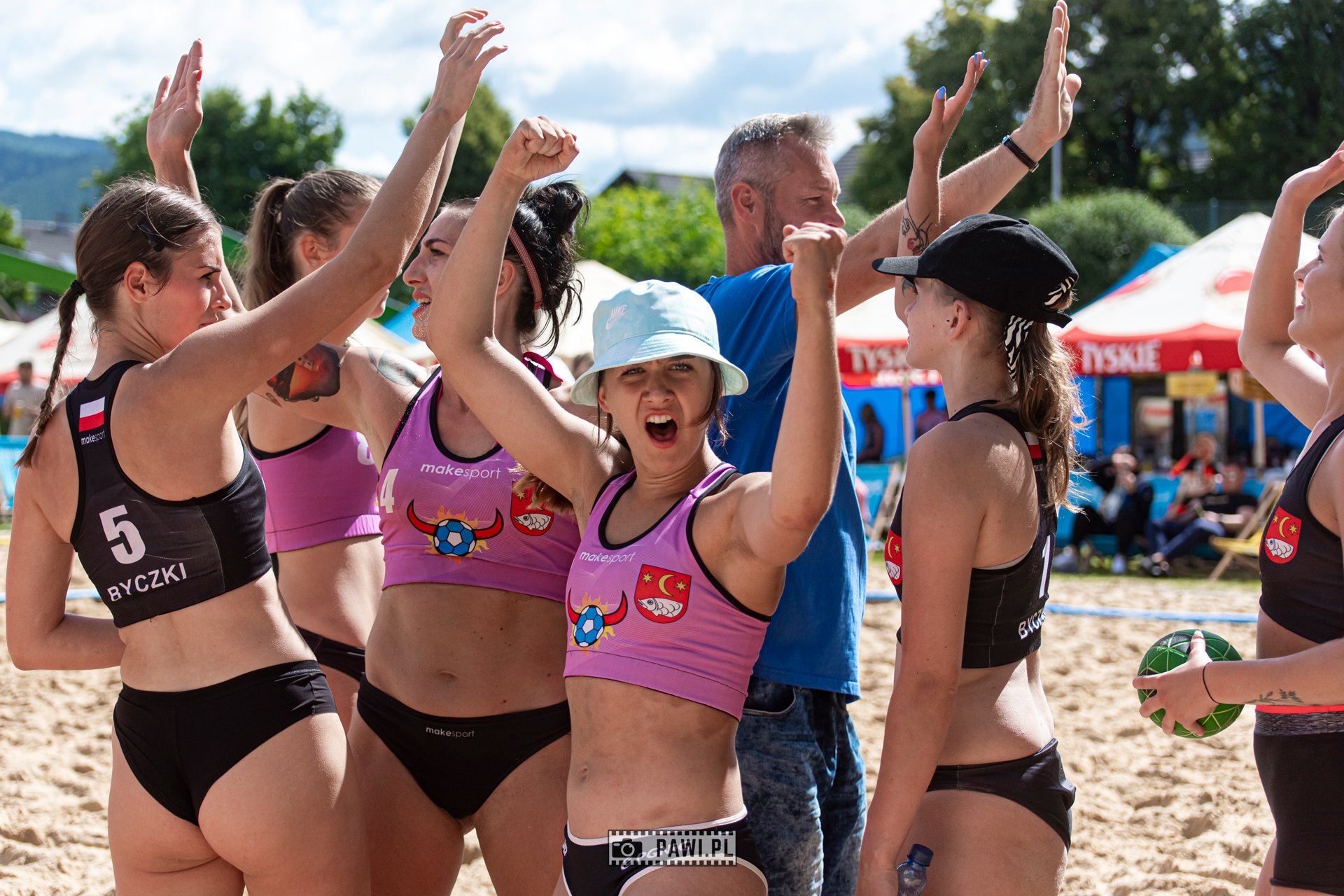 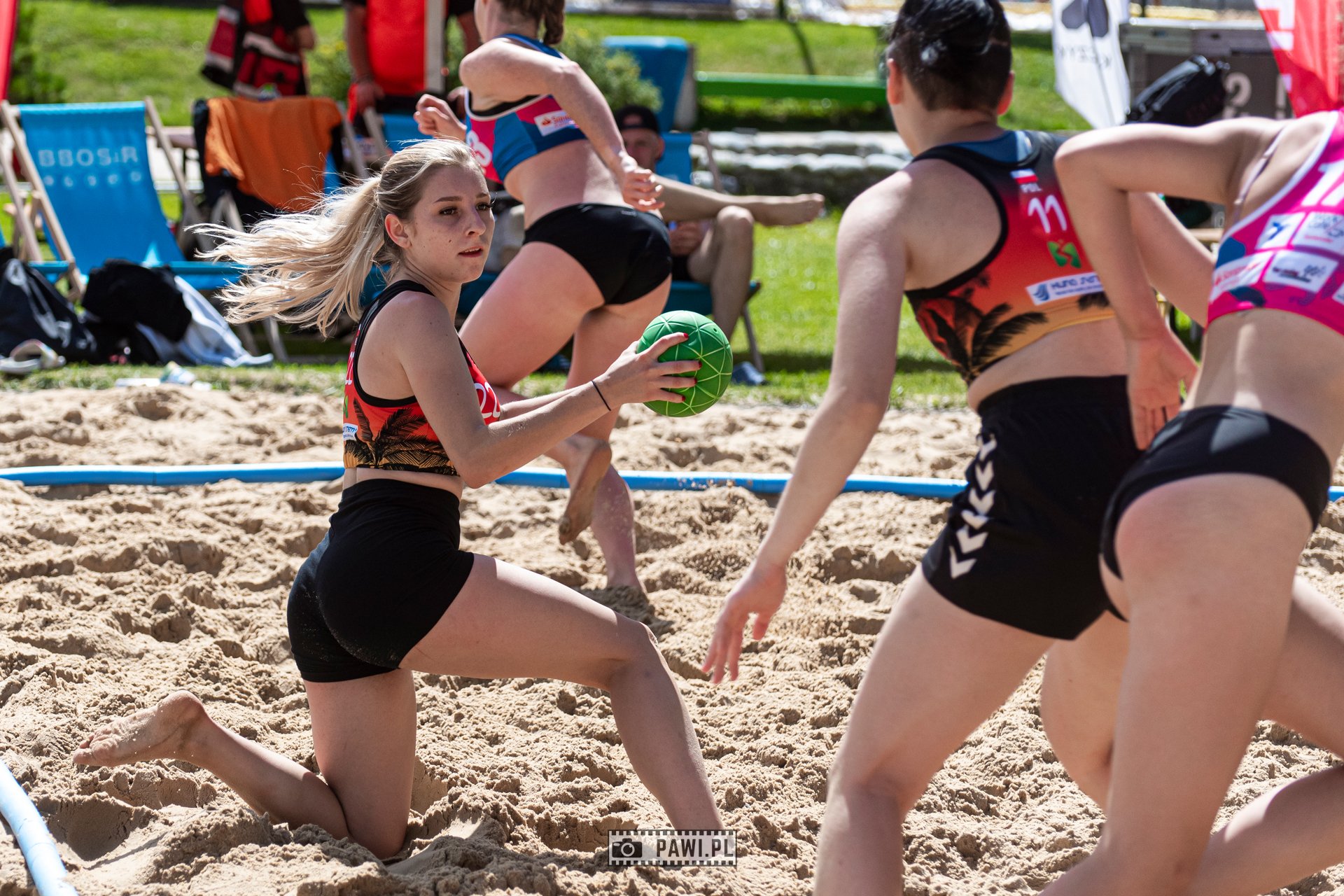 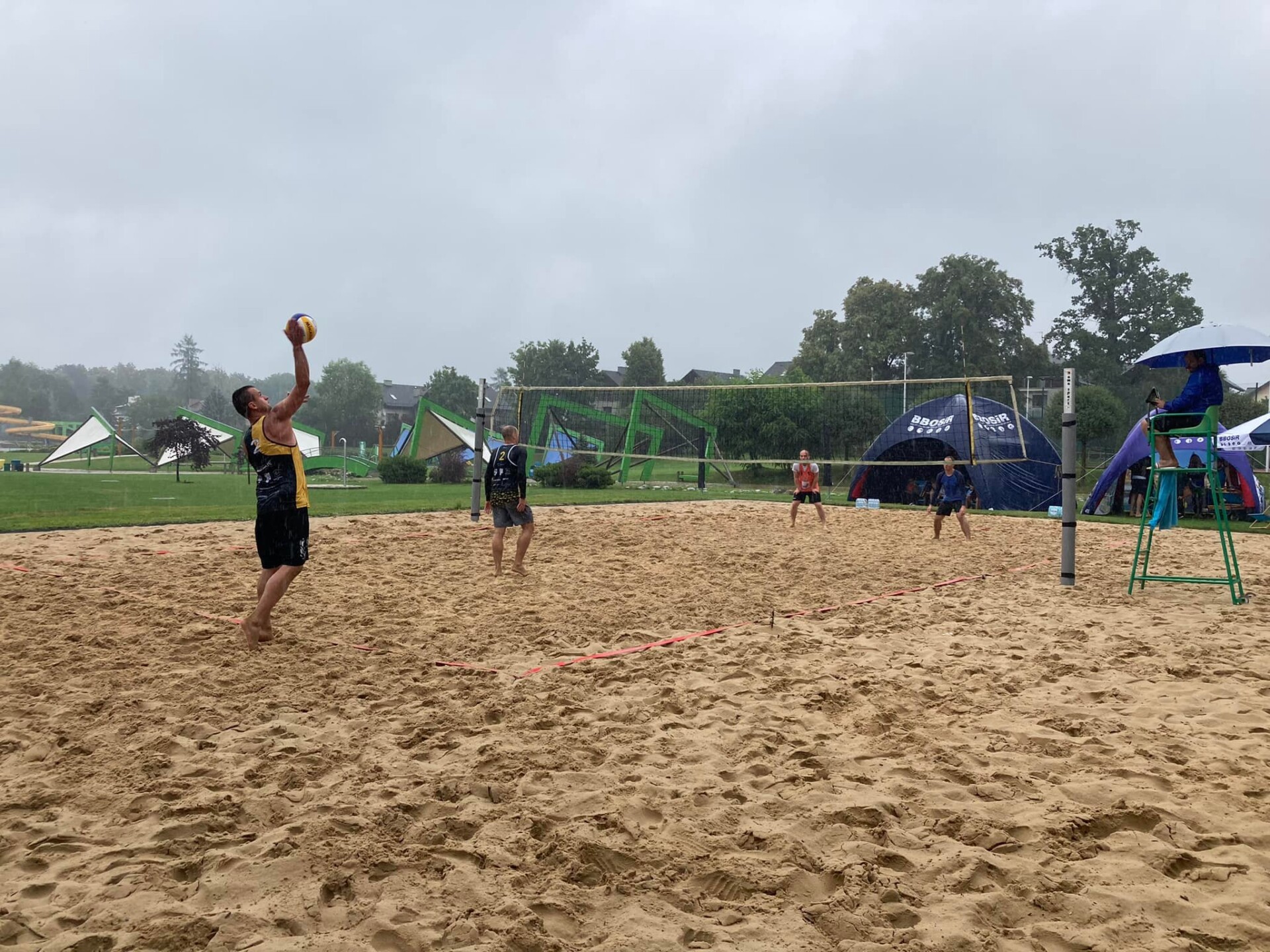 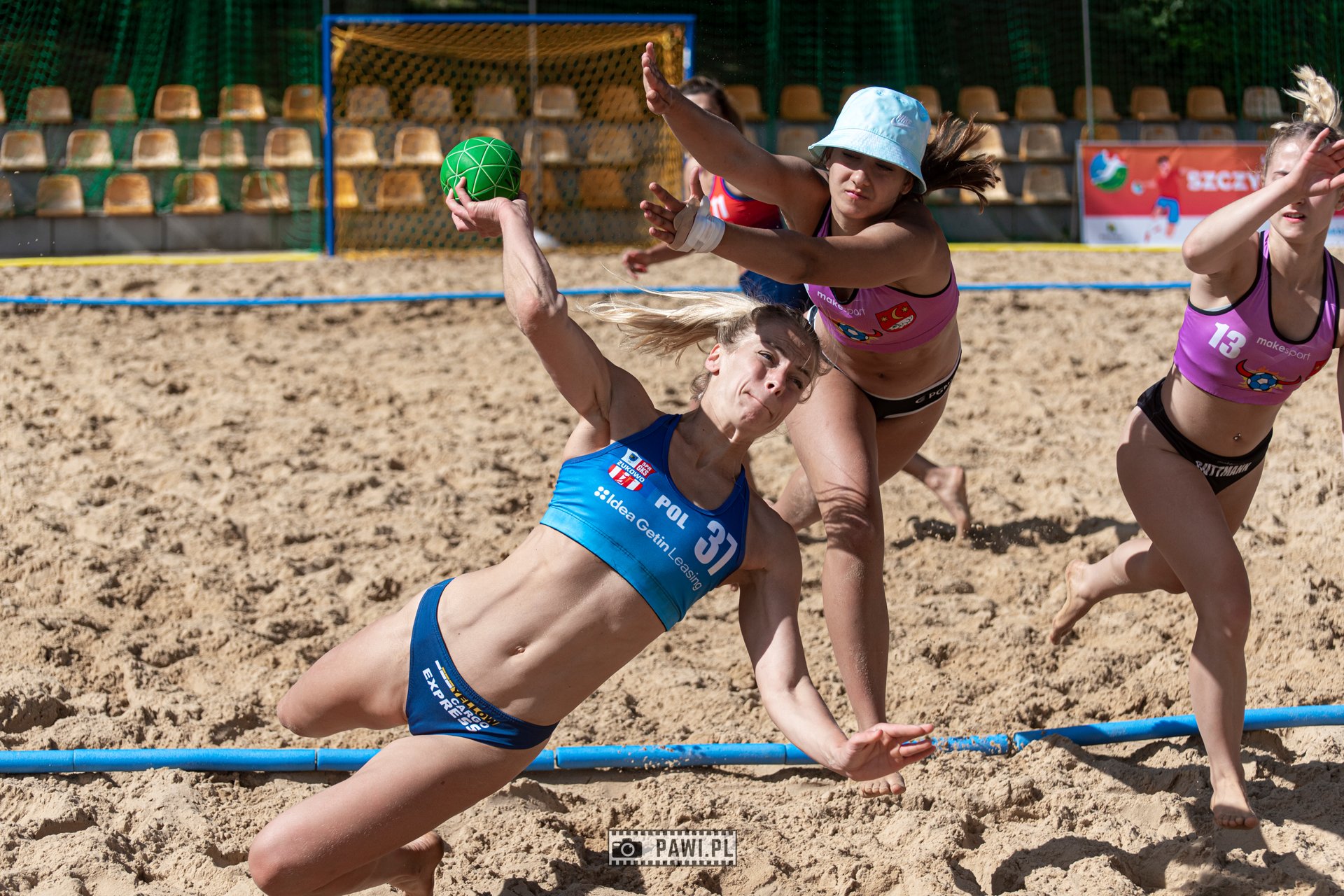 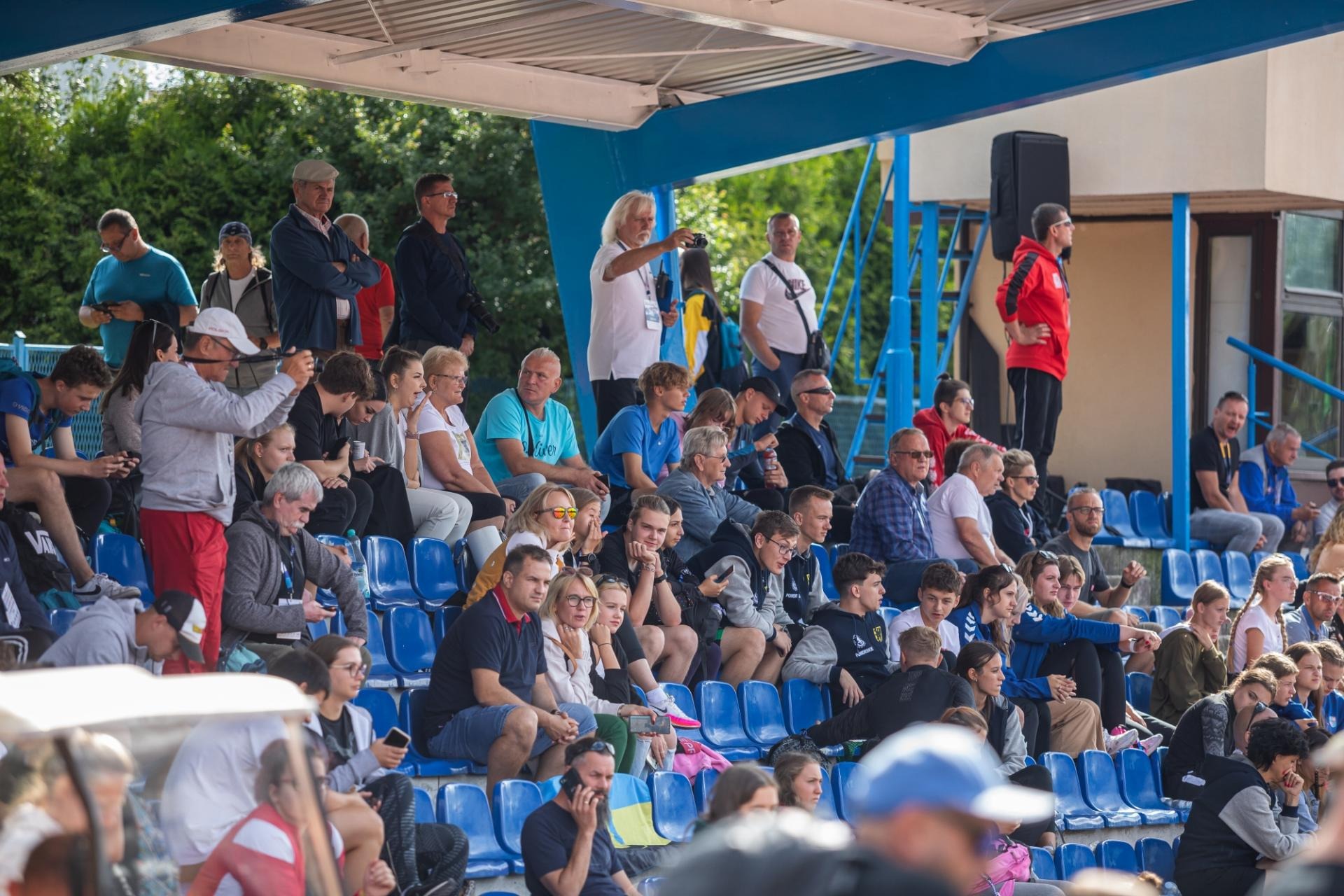 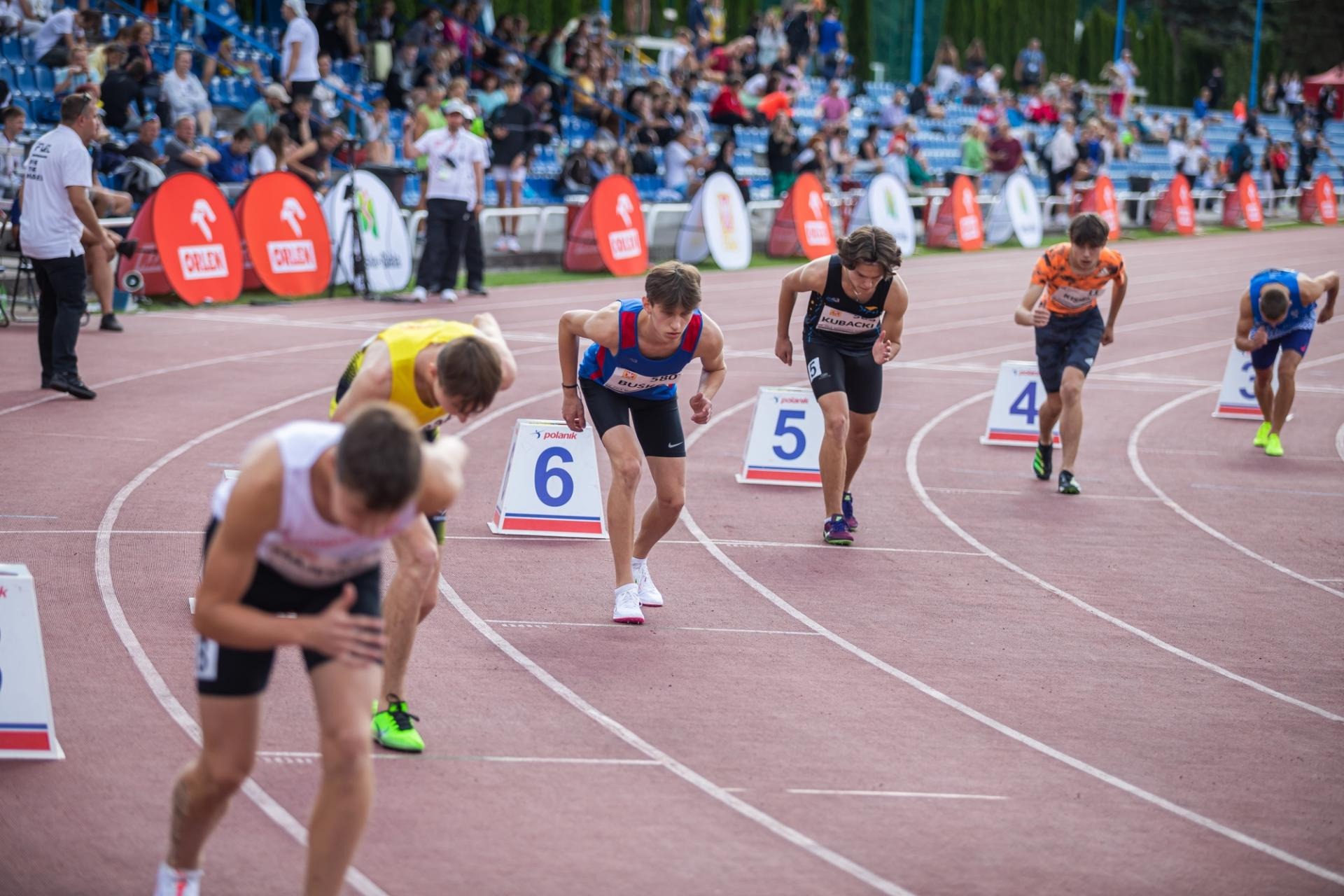 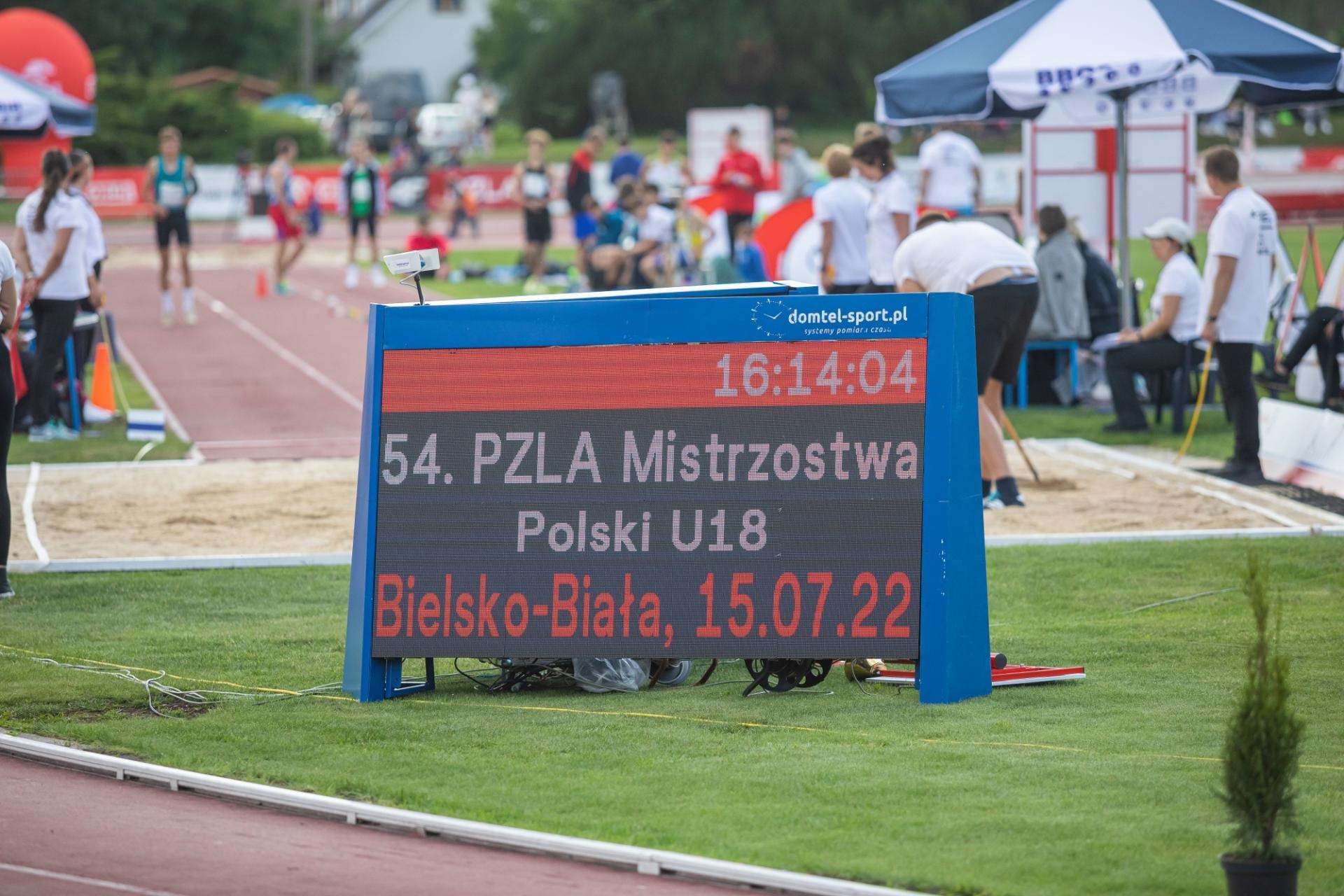 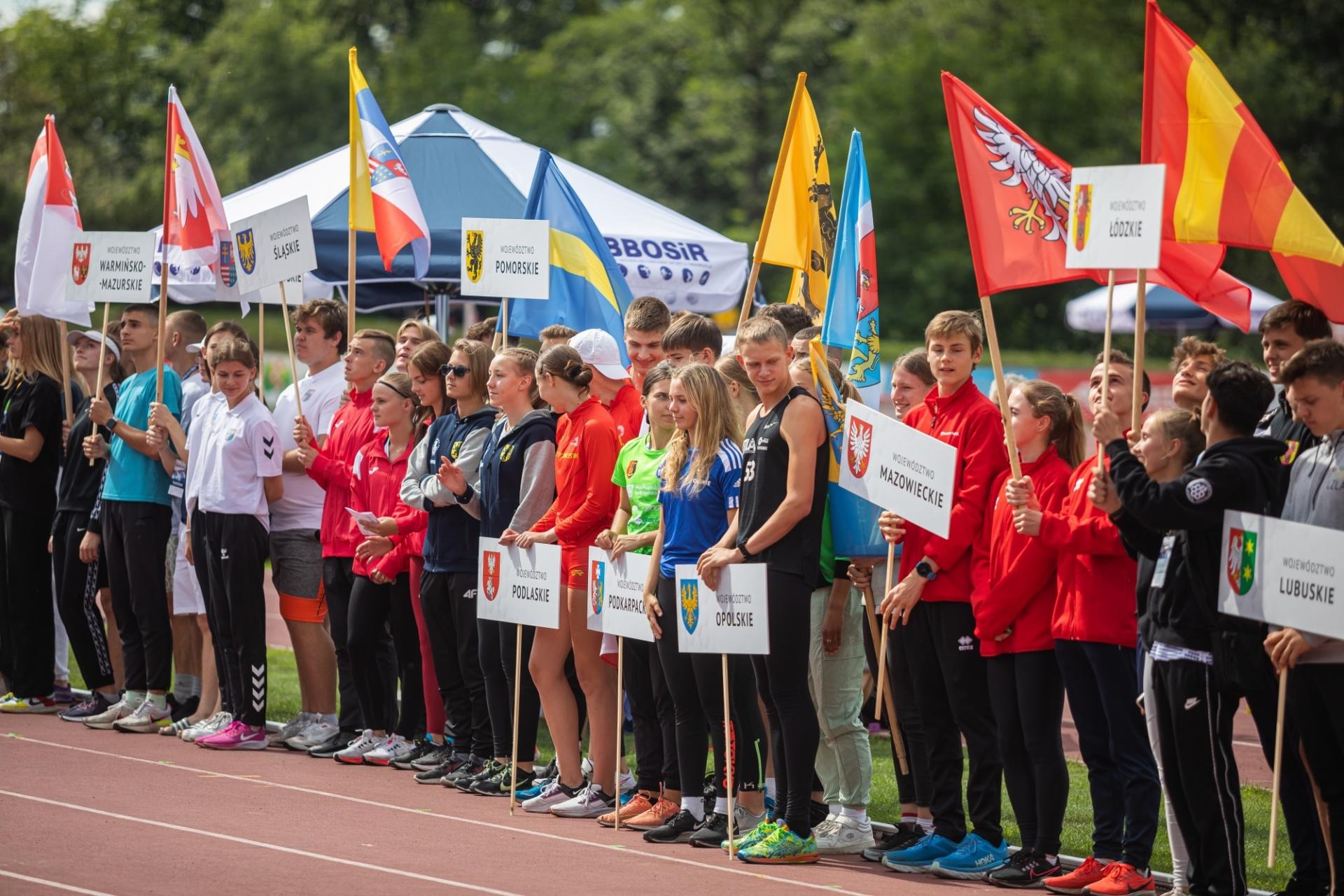 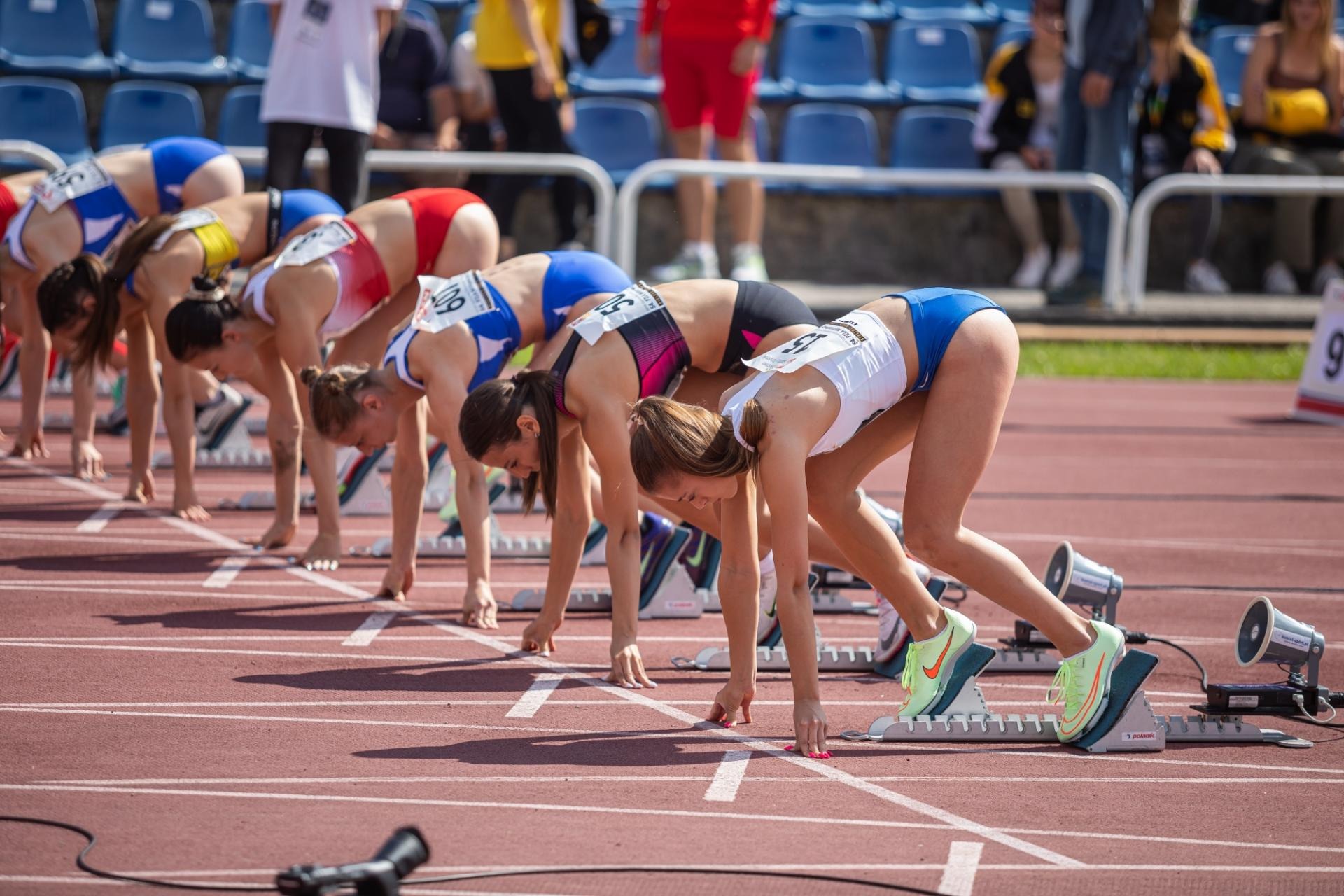 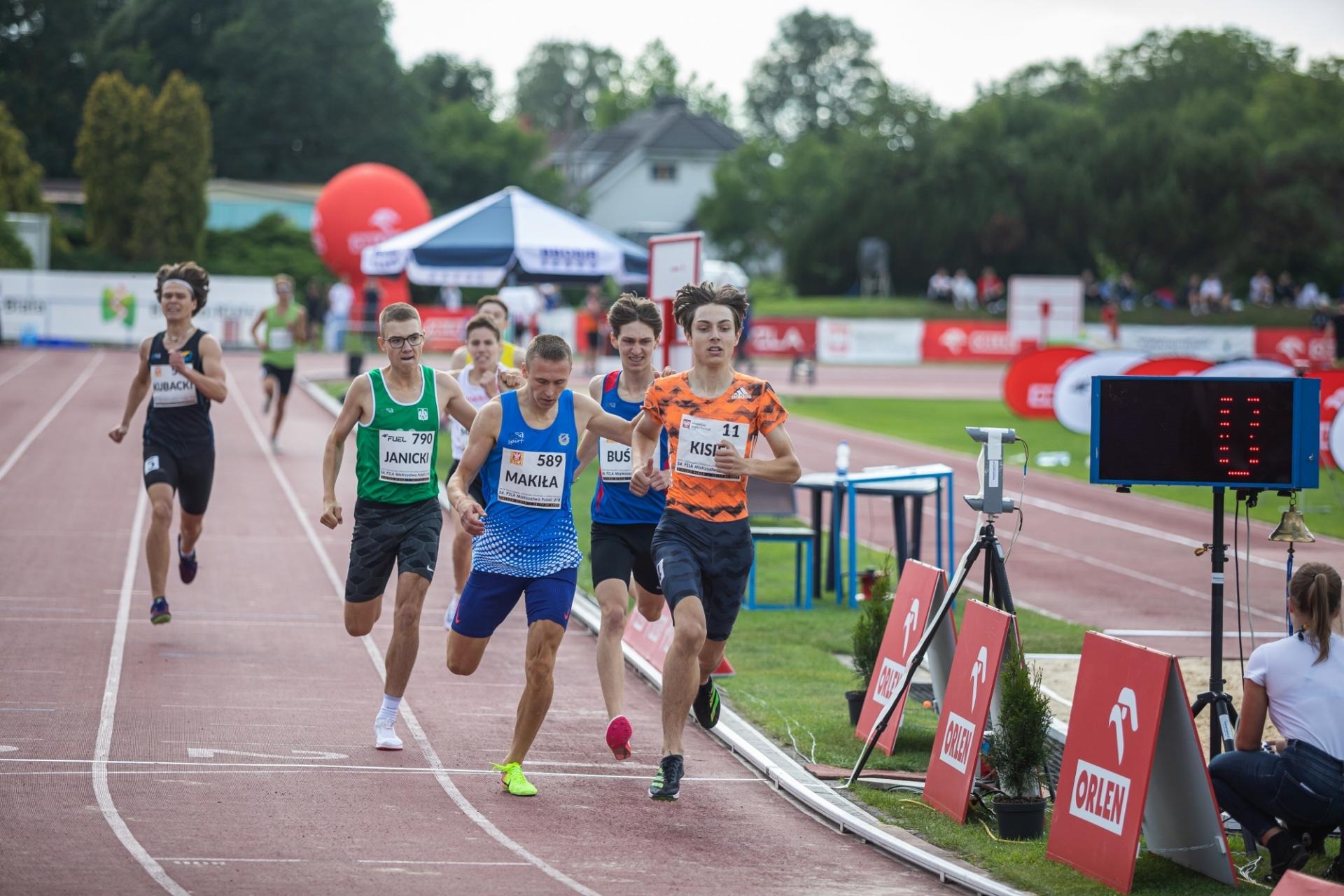 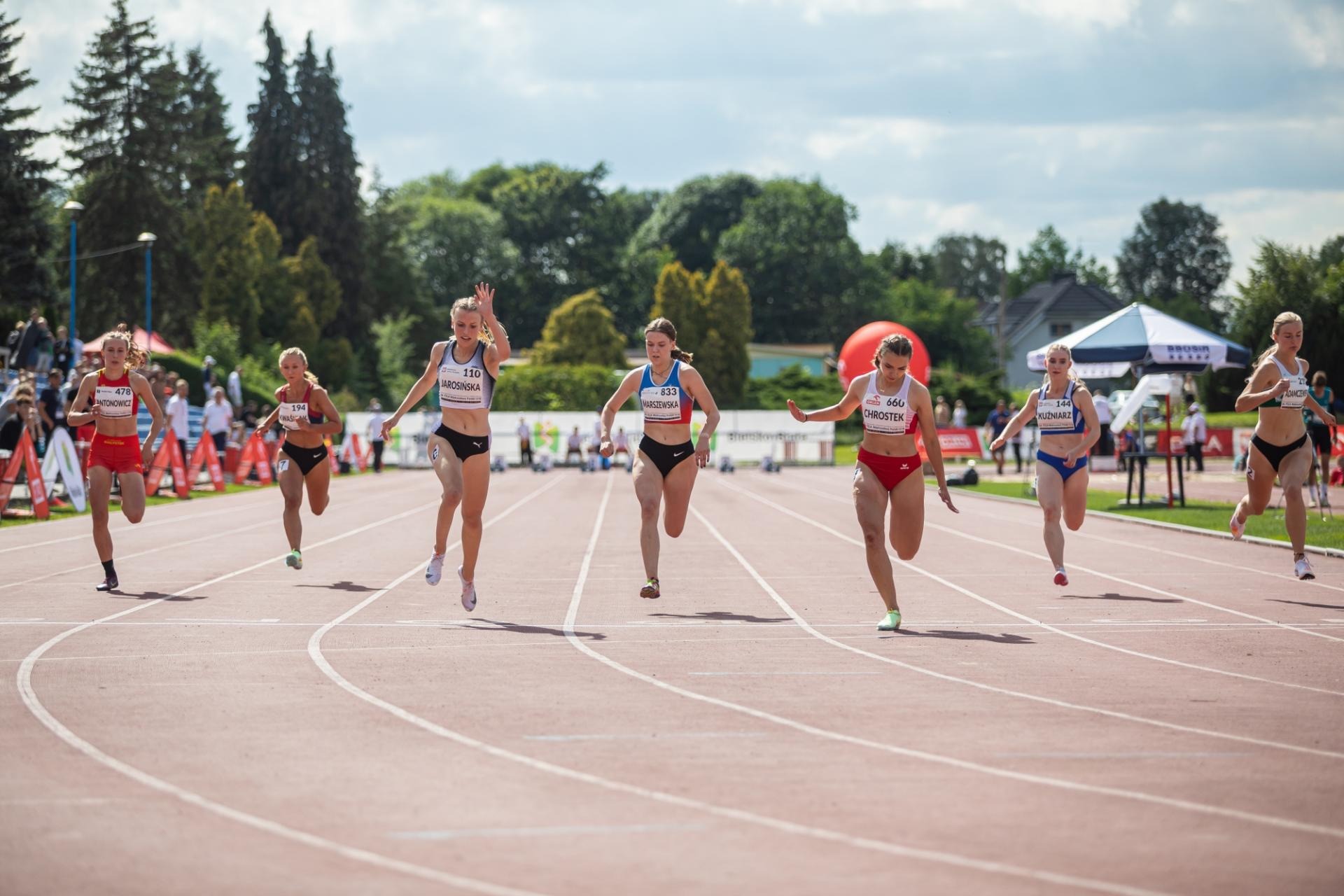