The longest route in the world, suggested by Google Maps, appeared on the Reddit website. The path goes from the far south Africafrom Cape Town, South Africa, northeast of Russia, to the city of Magadan. It has almost 22 thousand. kilometers. The application calculates that the crosswalk would cost us about 4.3 thousand. time.

180 days of continuous walking. On the way, Africa and the Middle East are on fire

If we wanted to cover this distance without interruption, we should go 180 days, or about half a year. Walking for 8 hours a day would mean a “journey” of 538 days. An even quieter walk, 25 km per day, would involve an expedition of more than 2 years (872 days).

If we go on such a journey, even as we traverse the dark continent, we would encounter countless dangers. we would move very close to conflict zones, incl. by the Democratic Republic of the Congo. We would also be exposed to encounters with deadly species and extreme weather. On the way we would see a very rainy and hot equator, followed by a red hot Sahara.

After defeating the Sahara, it is necessary to pass the next hot spot of the Earth – Middle East, including civil war-torn Syria. 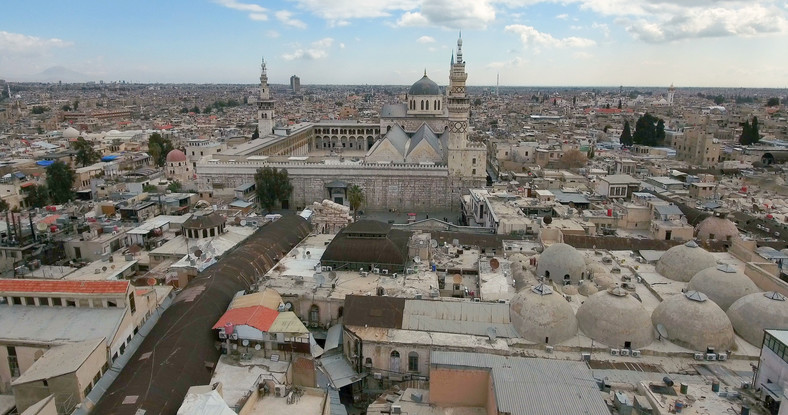 The capital of Syria – Damascus

A Long March Through Siberia and “The Way of Bones”

After defeating the Middle East and the Black Sea coast, it is time for a long march from the west to the east of Russia. The route passes through major Russian cities, incl. Omsk and Novosibirsk, and also on the northern shore of Lake Baikal, the oldest and deepest lake in the world.

The last part of the longest hiking trail in the world leads through some of the coldest places in the world, eg Yakutsk, which is considered the coldest city in the world. In winter the temperature drops below -40 / -50 degrees Celsius We would also move nearby the village of Omiakon, where in 1926 the thermometers indicated a whopping -71.2 degrees C! 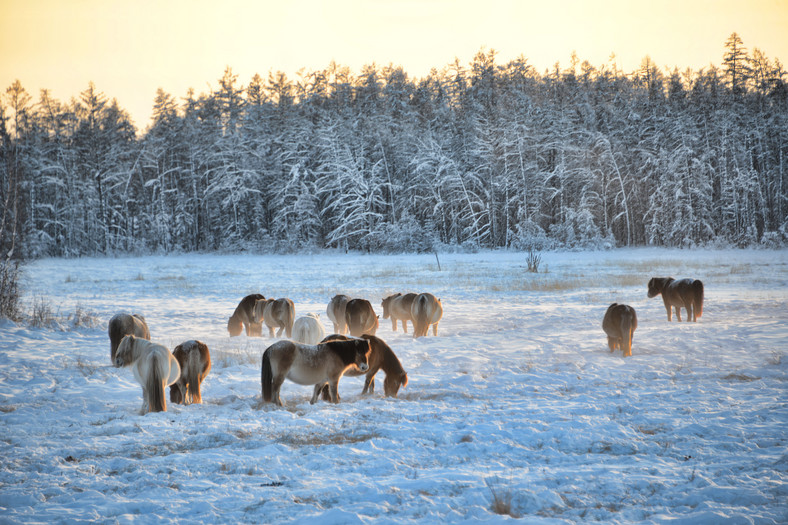 The last kilometers of this route continue Kołymski Route, ie the road built by inmates of labor camps in the 1940s. Many thousands of them died on the construction site and were buried nearby. Therefore, the alternative name for the route is “The Way of Bones”. In the last point – Magadan – we will see in the landscape on one side the picturesque Kołymskie Mountains and on the other side the Sea of ​​Okhotsk. 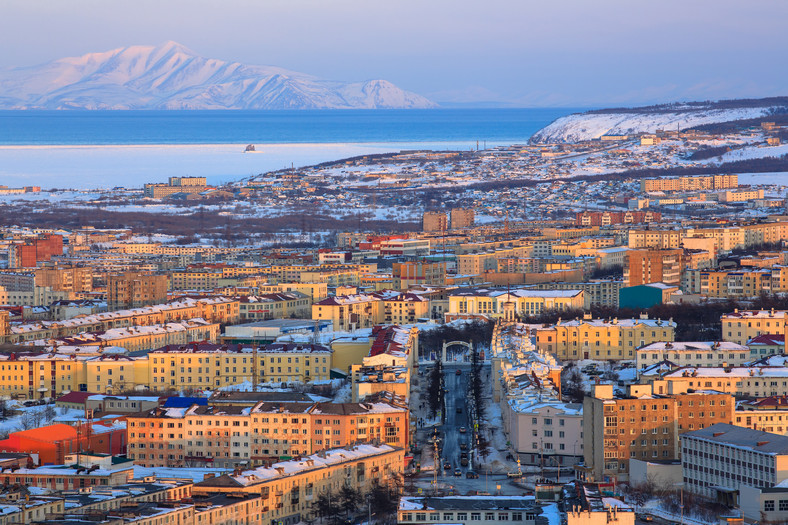