Finland applies for NATO membership after Moscow’s invasion of Ukraine, but at the same time remains Russia’s only neighbor to the EU, issuing tourist visas to its citizens.

“I’ve been coming here for 12 years,” said Borys Surowcew, 37, from St. Petersburg, while waiting for the briefing. – It is a beautiful country with nature and lakes.

After the EU closed its airspace to Russian planes, Finland has also become an important transit country for Russians who want to fly to other parts of Europe.

However, many Finns are dissatisfied with the situation and the thought that the Russians are enjoying the Finnish summer while the Ukrainians are suffering from a brutal invasion is outrageous. 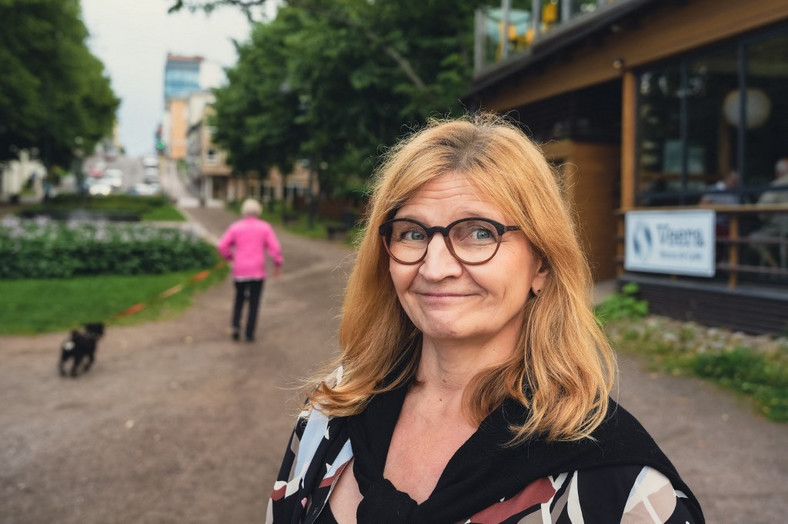 – It is not fair that the Russians can travel freely to Finland. It takes away the power of the sanctions, said Kirsi Ilyin, who lives in the area. – I think there must be some restrictions.

In an act of solidarity with Ukraine, Finland’s conservative opposition party this week proposed to stop issuing tourist visas to Russians.

“This situation is unbearable,” said Jukka Kopra, MP from the National Coalition.

– Ukrainian civilians are killed, including civilians, women and children, while Russians spend their holidays in the EU. 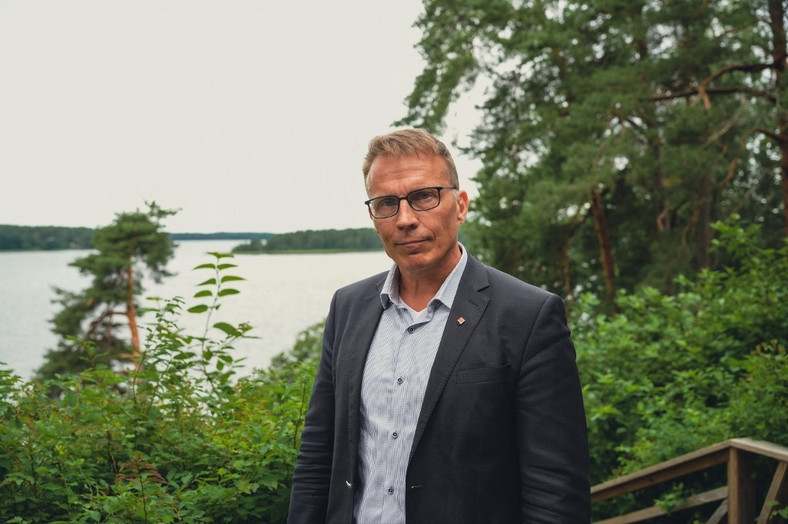 There appears to be broad support in the Finnish parliament for the proposal, with MPs from different parties supporting the introduction of visa restrictions.

“Personally, I think the restrictions should be increased,” said Aki Linden of the ruling Social Democrats, acting prime minister in the absence of Sanna Marin. 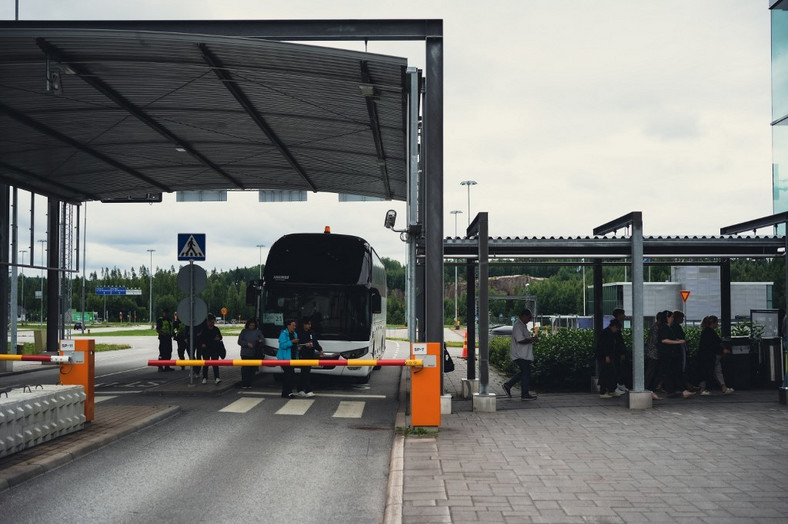 After Russia lifted travel restrictions related to the coronavirus on July 15, the number of Russian tourists going to Finland continues to increase. Finland lifted travel restrictions at the end of June. While numbers are still below pre-COVID-19 levels, in July there were more than 185,000. border crossings – more than 125,000 in June. According to local media, Finland issued more than 10,000 copies to Russians in July. new visas. Bus companies in St. Petersburg, on the other hand, report increased demand for travel to Finland. 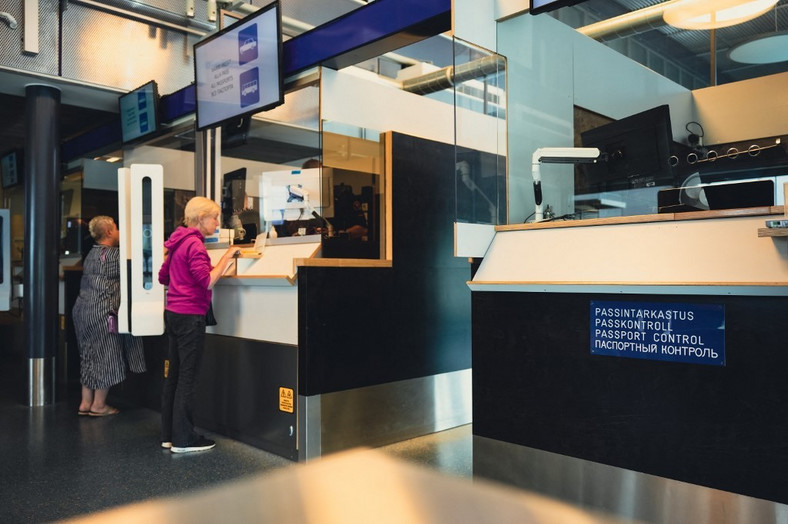 – We offer trips every two days, and for several weeks every time we have a full set of passengers – says AFP Sergey Ivanov from the transport company Balt Car.

Many will continue to fly from Finland, circumventing the ban on Russian aircraft flying over the EU.

While many Finns feel solidarity with Ukrainians, Russian tourists are an important source of income for Finnish border towns. Many entrepreneurs in the municipality of Lappeenranta near the border are concerned about the prospect of Russian tourists disappearing again. 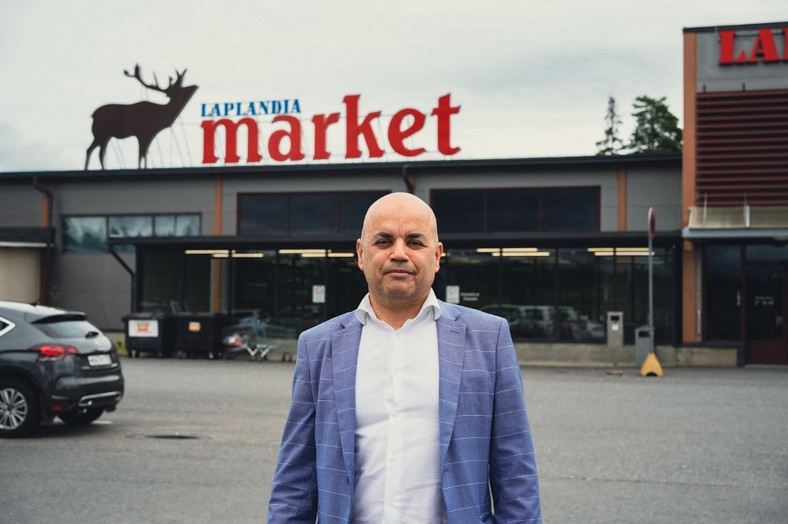 – This is the most absurd idea. What good is it to isolate ordinary Russian citizens? asked Mohamad Darwich, CEO of Laplandia Market, just minutes from the Russian border.

– They create a huge problem for local residents and businesses.

Traditionally, people living on the border have been in close contact with their neighbors on both sides, but that changed dramatically after the pandemic and the war. 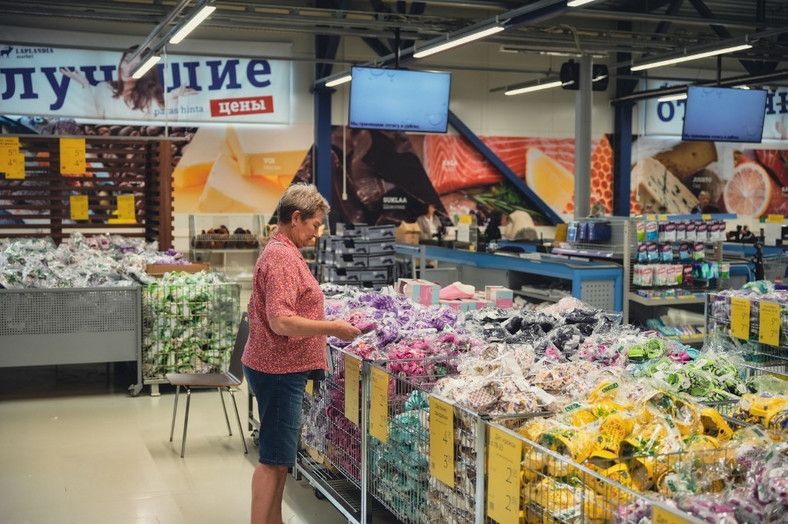 Surowcew has a Finnish visa for five years and visits the country up to 10 times a year, but he is concerned that the planned restrictions could put an end to his travels to his northern neighbors.

– I will be very sad and disappointed. I hope this war will end soon – adds the Russian.