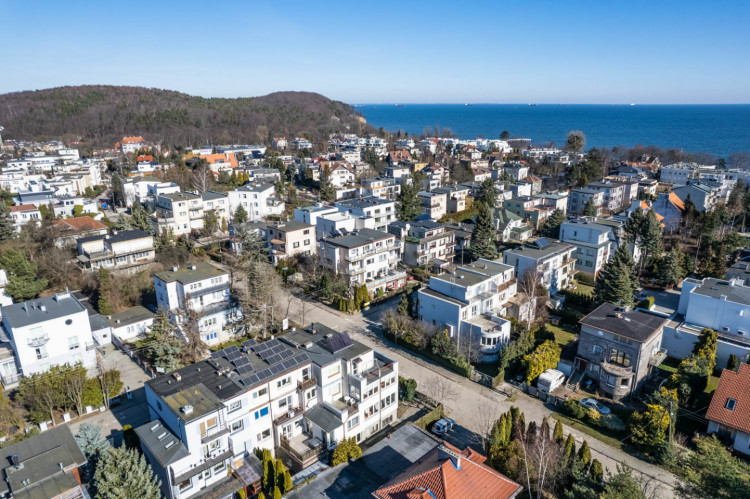 The houses in Gdynia Orłowo available on the market are very diverse. Terraced houses and twins can be found near the sea or green areas. Comfortable spaces, large gardens and the possibility of your own layout make the house in Orłowo the goal of many residents of the Tri-City and not only.

The coastal district in the southern part of the city combines a quiet character with proximity to urban amenities – developed infrastructure or easy access to the center. One of the neighborhoods in Gdynia where you can find a house with a sea view or a few minutes walk from Gdańsk Bay.

The terraced and semi-detached houses in Gdynia-Orłowo are usually about 100 – 400 m² in size and come from the secondary market. Some of the buildings were built in the 1930’s and the majority in the 1950’s – 1990’s. Newer properties built after 2000 can also be found on the market.

The houses are spacious, with an average of 5 to 8 rooms. Most buildings have undergone a major renovation in recent years and are immediately ready for use. 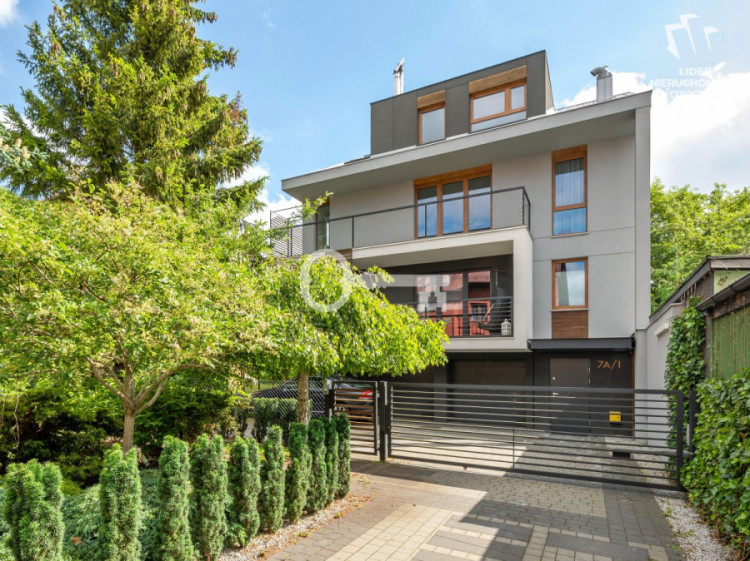 The main advantage of houses in Gdynia-Orłowo are the gardens and the proximity to green areas – the sea, the Tri-City landscape park or large parks. The small area of ​​the district, just over 5 km², allows you to reach the beach from almost anywhere in a few minutes. From the windows of many houses you can see forests, meadows and green areas.

The terraced houses in Orłowo consist of a ground floor, one or two floors, an attic and a basement with possibility of development. 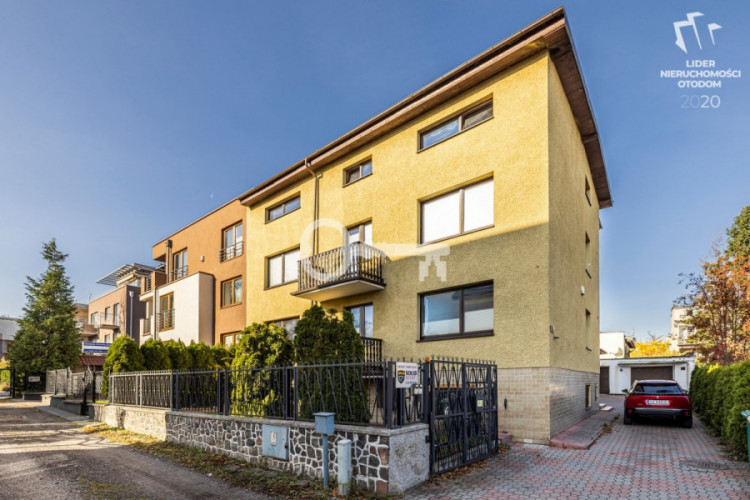 At the end of 2021, 6,683 people lived in Orłowo – the largest group consisted of people aged 18 to 59. Large areas and easy access to the center make the neighborhood eagerly chosen by families with children. Older people who have owned real estate for years also live in houses in Gdynia-Orłowo. Flats are more often chosen by younger people who value an active and fast lifestyle as well as good infrastructure, especially connection to office centers, eg in Gdynia-Redłowo.

There are also seasonal homes in the neighborhood.

Orłowo has an area of ​​just over 5 km² and the population density index is 1,331 inhabitants/km.

House in Gdynia-Orłowo – proximity to the city

Gdynia-Orłowo connects green areas with the proximity of developed infrastructure. In the district there is a train station and the stop Szybka Kolej Miejska, there are also buses and trolleybuses.

The houses in Gdynia-Orłowo are located in close proximity to the developed commercial and service infrastructure. The largest point is the Klif Shopping Center with a range of several dozen shops, as well as service and catering points. There are also local and branch shops, hairdressers, workshops and educational institutions in the district – nurseries, kindergartens and schools. They are popular forest kindergartenswhich are being built in Orłowo due to the proximity of green areas. The youngest can also make use of the range of riding schools and riding schools.

Residents can also use offices and medical facilities. The neighborhood offers everything residents need for a comfortable daily life.

Calm and maritime climate in Gdynia-Orłowo 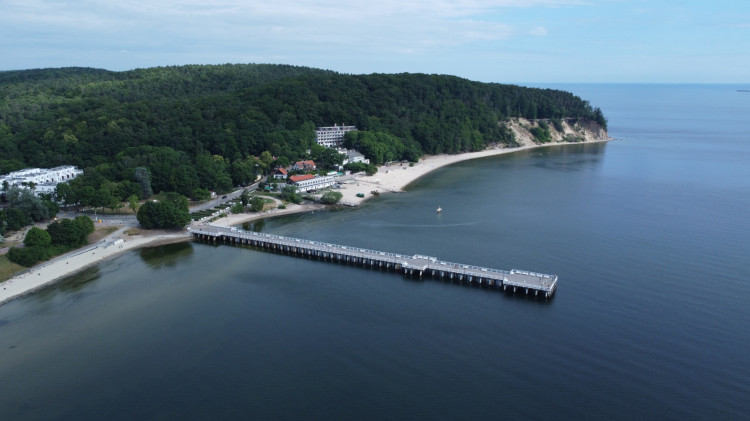 One of Orłowo’s greatest advantages is its coastal character. The easy access to the beaches and the scenic surroundings make the neighborhood very popular among the residents of the entire Tri-City. The most visited place is pier overlooking the Orłowski . cliff. A walk through the forest towards Redłowo can be reached Kępa Redlowska – a nature reserve full of not only natural forests, but also military remnants of war, such as historic bunkers.

Orłowo Pier is free all year round. Nearby there are restaurants, eateries, schools and water equipment rentals. In summer it is a big attraction The summer stage of the Stadsschouwburg.

Houses in Gdynia-Orłowo are also nearby Kolibkowski Park with places for hiking and outdoor activities.

How much do houses cost in Gdynia-Orlowo?

The prices of terraced houses and semi-detached houses start at an average of PLN 2 million. There are not many properties on the market that cost just over a million zloty. A building with an area of ​​​​180 to 380 m² of the secondary market, built in the 70s and 90s, will cost about 2.5 million PLN. The most expensive terraced houses in Gdynia-Orłowo are apartments close to the sea. Prices range from PLN 4.5 to 5.5 million.