July is the time of festivals in Gdynia. After Open’er it’s time for Globaltica. Music from all over the world is present in the charming Kolibki Park. On Friday, the viewers could listen to the songs of artists from Ukraine, Morocco, Colombia and Israel.

For the following days, the event moved to the open air to the beautiful Kolibki Park. On Friday, viewers could admire the artists, surrounded by greenery, bathed in the sun. So it will be on Saturday.

– Globaltica is such a musical journey around the world. That’s how we planned it, that’s how we came up with it and we try to organize it every year. Of course we can’t present musicians from all over the world, but we always try to be diverse. That there must be artists from different continents who simultaneously bring very different music, very different traditions. So that this festival is also very rich in terms of music and visuals – he says Piotr Pucyaoartistic director of the Globaltica festival.

The group’s performance opened Friday evening in Kolibki Park Troye Zillia from Ukraine. A band that presents traditional music of this country in a modern sense. The presence of Troye Zillia in Poland and at the Globaltica festival is a story set against the background of the ongoing war in Ukraine. Team Leader – Anastasiya Voytyuk she came to Poland alone. Her companions had to stay at home. They were replaced by Silesian session musicians. 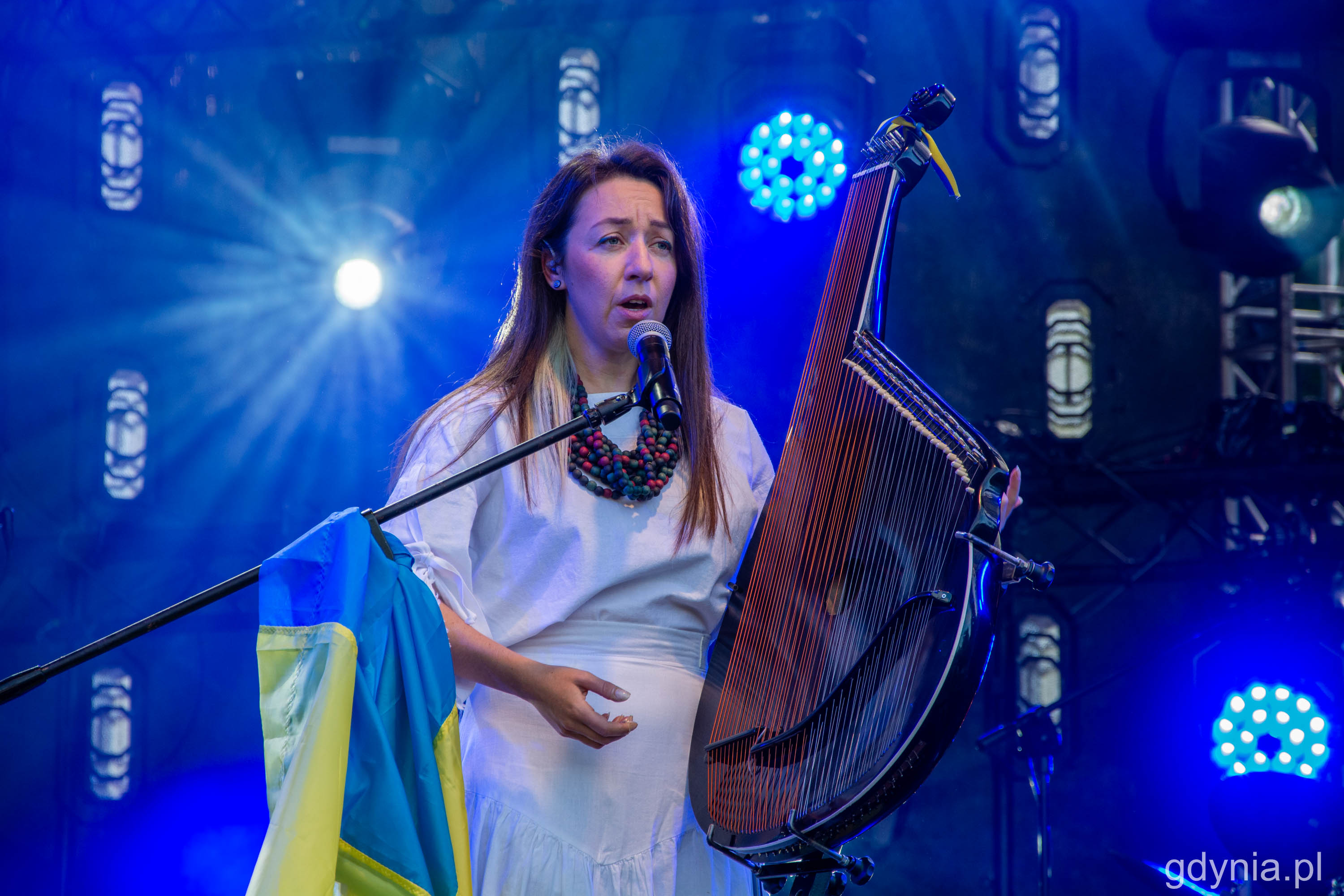 Another formation that played on the festival stage was Moroccan Bab L’bluz. The band combines traditional Gnawa music with psychedelia and rock music.

The band came third on the podium Cimarron from Colombia. Their performance is a unique Globaltica event this year. The group was nominated twice for the Grammy Award. Viewers could hear music straight from the plains of the Orinoco River. It is characterized by a dancing rhythm and harp sounds, supported by an acoustic bass and instruments of bandola ilanera and cuatro. 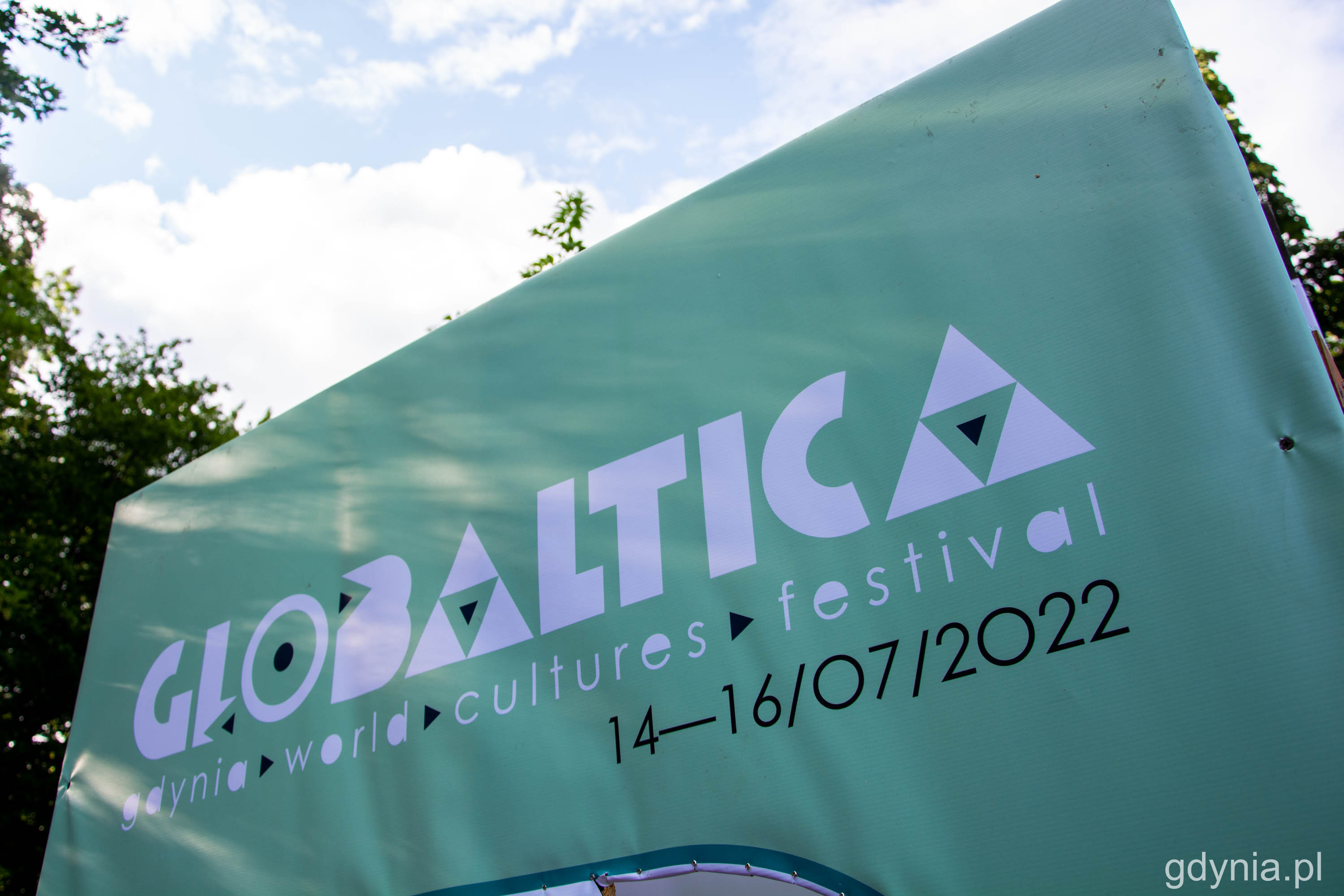 A charismatic one also performed at Globaltica on Friday night Liraz – an artist from Israel with Iranian roots. Kolibki Park is filled with beautiful music, referring to Iranian and Persian works from before the Cultural Revolution.

The evening ended with a dance with participation Kapela Brodow.

– Music is a very good way to show and bring these other cultures of the world closer. Of course, we don’t just focus on music. We also have meetings with representatives of other cultures who talk about what life is like in their country – how it is different at the same time, but still close to what life is like in Poland. This allows us to show how this multiplicity of world cultures can be a dialogue that enriches what is in our culture, and at the same time in these other cultures – explains Micha Wieczorek of the Globaltica festival. 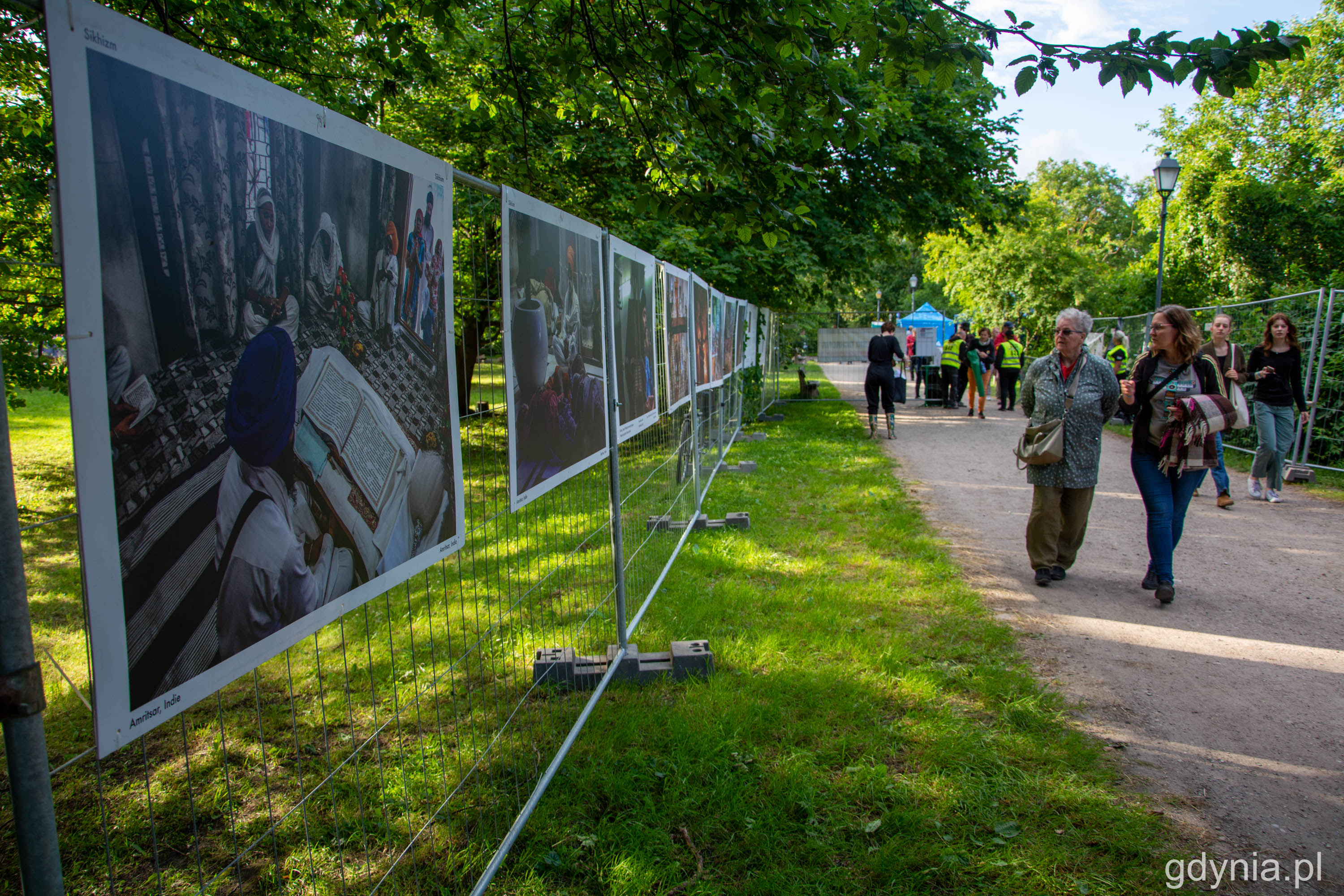 Saturday is another day of a musical journey around the world at Globaltica.

– We start with an artist from the Canary Islands. Alba Gil Aceytuno – an artist who combines Canarian traditions with jazz, rock and even punk. Very energetic playing, very charismatic and something not seen on Globaltica yet, namely elements of whistle language. She also uses these traditional motifs in her works, in her music – she explains Piotr Pucyao.

Artists from Mexico also perform as a group Kumbia Boruka. He will come to us from the small island of Reunion Christine Salemwho will present the music called maloya. It comes from the fusion of African music and elements of other cultures living on Réunion.

Globaltica also means unique collaborations. An example would be a project Le Mali 70. The group consists of 18 musicians and consists of a big big band from Berlin and the legends of Malian music from the 70’s. It will be very energetic, very interesting and multicultural.

You can read the details on the website www.globaltica.pl.