The world hides many gems worth discovering. The catch is that these natural wonders are often located in hard-to-reach places, so they weren’t destroyed, built up or turned into a tourist attraction. It is worth remembering during the holidays not to destroy the most beautiful places in the world, so that this list does not get smaller with age. Discover unusual points on the world map that will surprise many people with their beauty.

Palawan is one of the last unexplored islands of Southeast Asia. It is a wild and mysterious place in the archipelago, a land of unique sunsets, small uninhabited islands and unusual undersea fauna and flora. It is worth starting your adventure in the town of El Nido, where locals will tell the history and legends surrounding this place.

It is one of the Seven Wonders of the World on the UNESCO list. The ancient city carved into the rock captures the imagination of many travelers who want to discover its secrets, such as Indiana Jones. Petra in Jordan is now the ruins of the capital of the Nabataeans, an ancient civilization that flourished between the 3rd century BC and the 1st century AD. The town is located in a rocky valley. It is worth discovering this extraordinary city whose architecture resembles a cross between the Egyptian, Syrian, Greek and Roman styles. 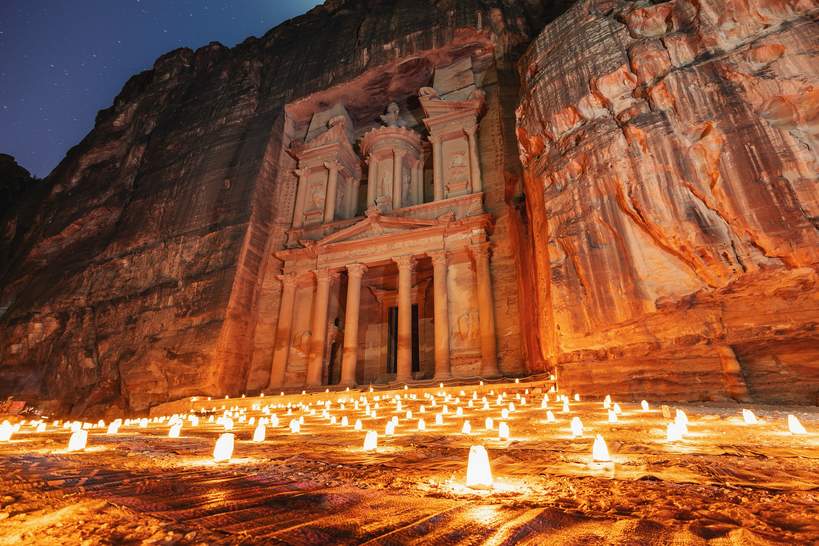 Once the capital of Japan, now the country’s most touristic destination. A place where you can meet geishas or visit more than two thousand active temples, and many people believe in the miraculous power of this city. It’s easy to get lost here and lose track of time, but well worth seeing for yourself. 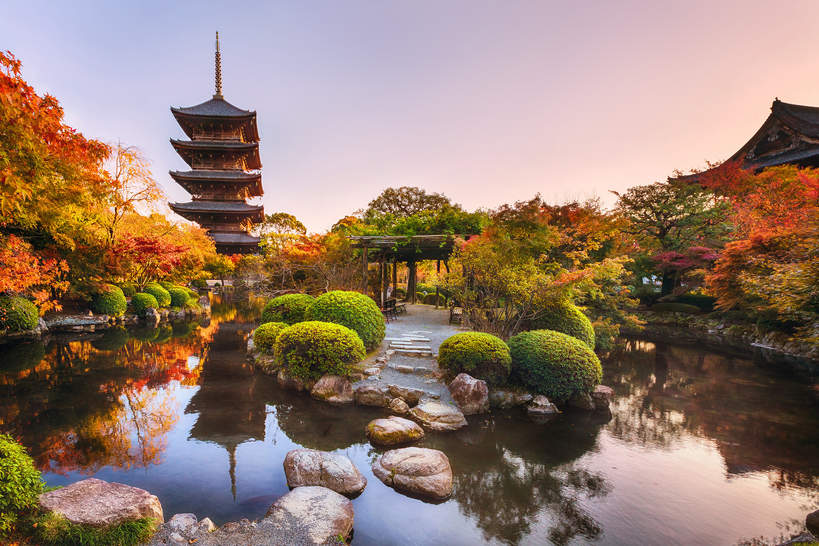 It is one of the most remote parts of Scotland. The area not only has breathtaking scenery, but also a remarkable history dating back to the fifth century BC. It is an ideal destination for anyone who loves nature and wants to escape the hustle and bustle of the city. In this region you can walk the Carn Eige mountain lanes, see the famous Glenfinnan Viaduct or the West Highland Museum. Highlands seems like an oasis of peace hidden between the mountains.

Galapagos is also known as the Turtle Islands. It is undoubtedly a natural wonder that consists of a complex of smaller and several larger islands and the Galapagos National Park. The rich flora and fauna are protected here, including unusual fish species and as many as 11 species of turtles under protection. Here it is nature that dictates the conditions to man. There are also many volcanoes, some of which are still active, all thanks to the “hot spot,” the location where the tectonic plates meet and magma flows out of the Earth. It is one of the most beautiful places in the world worth visiting, but only if it is cared for and respected. 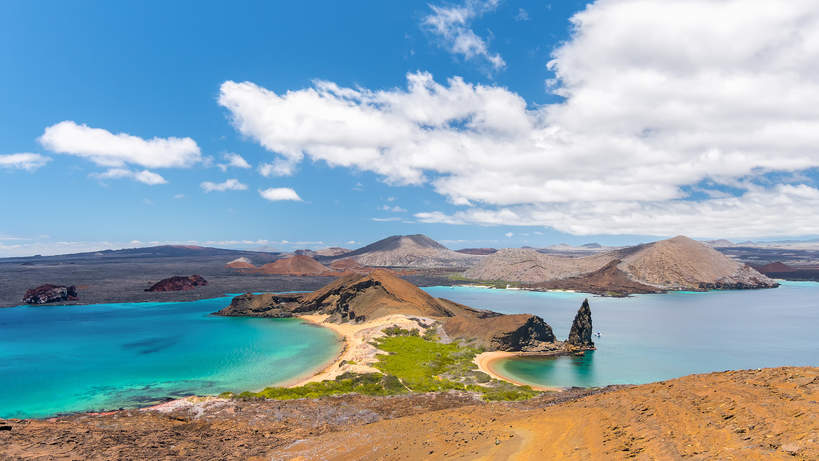 The oldest Banff National Park is characterized by rocky peaks, turquoise glacial lakes, scenic nature and a town that looks like a postcard. Here, lovers of active recreation as well as lovers of leisurely walking and admiring the view will find something for themselves. Banff is listed as a UNESCO World Heritage Site for a reason, as it is home to unusual flora and fauna, as well as over a hundred glaciers and glacial fields, hiding countless caves, lakes, and rivers. 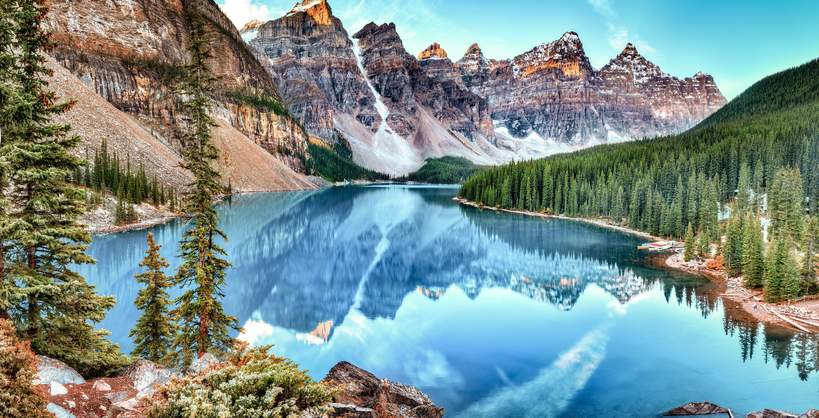 It is a national park in central Australia, where nature, despite drought and little rainfall, is very rich and even flourishes. The flora consists of numerous types of reeds, grasses and shrubs, and you can see trees such as eucalyptus, desert oaks or Euphrates poplars. The fauna is represented by small rodents, kangaroos, birds and reptiles. Although these terans appear empty and hostile at first glance, their beauty lies in the flora and animals that live there. Discovering this place will certainly allow you to get to know the other face of nature, the beauty of which is locked in the strength and seriousness of the conditions that prevail there. 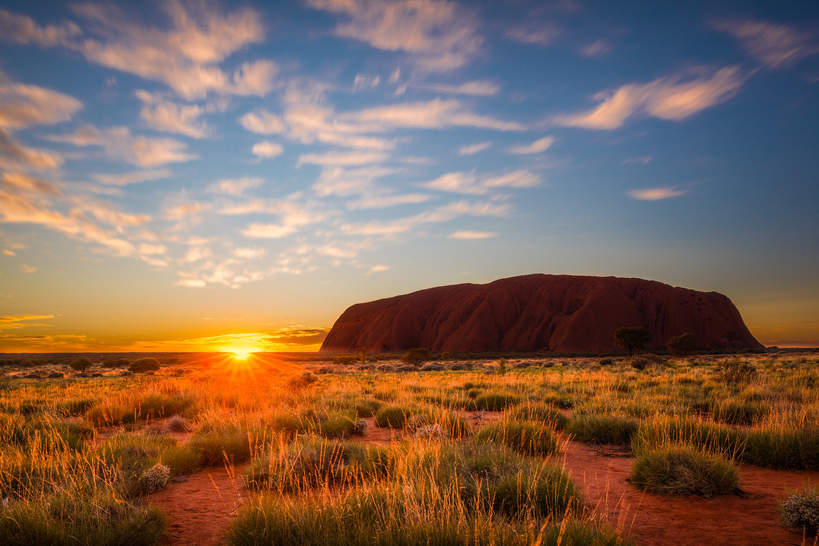 Also known as the tourist pearl of Slovenia. It is by far the most beautiful and famous place in this country, because it is picturesquely situated between forests and rocks, with crystal clear waters and a small charming island in the middle. The city of Bled is one of the trendiest holiday destinations in Slovenia, including the villa of President Josip Broz Tito. It is well worth stopping and relaxing here. 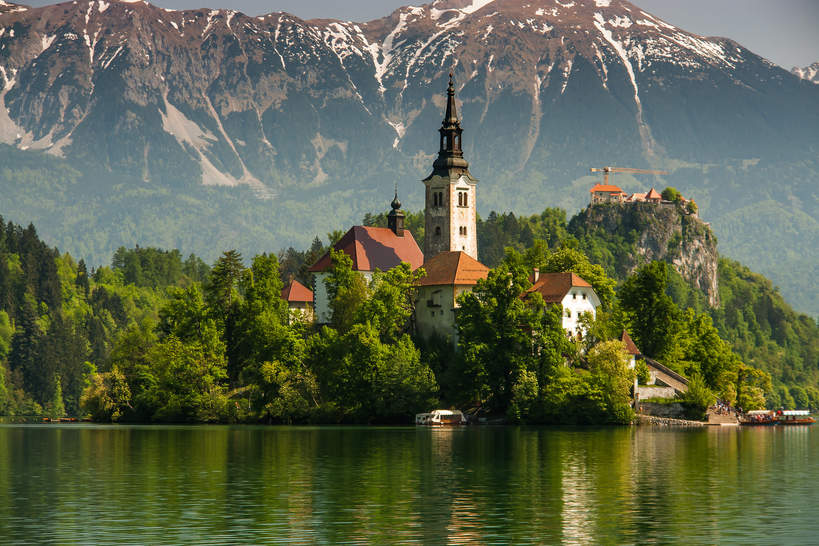 It is the oldest national park in the world, which, in addition to beautiful vegetation, also hides many secrets. It is located on the border of three states – Idaho, Wyoming and Montana. It is best known for its picturesque geysers, waterfalls and hot mud volcanoes, the view of which attracts thousands of tourists from all over the world every year. However, there are fears that the beautiful park will soon cease to exist due to massive global warming and wildfires, which have already consumed many acres of land. Therefore, it is worth respecting this place, not to litter and not contribute to the greater destruction of such a beautiful piece of land, which is a shelter for many ancient trees and many animal species. 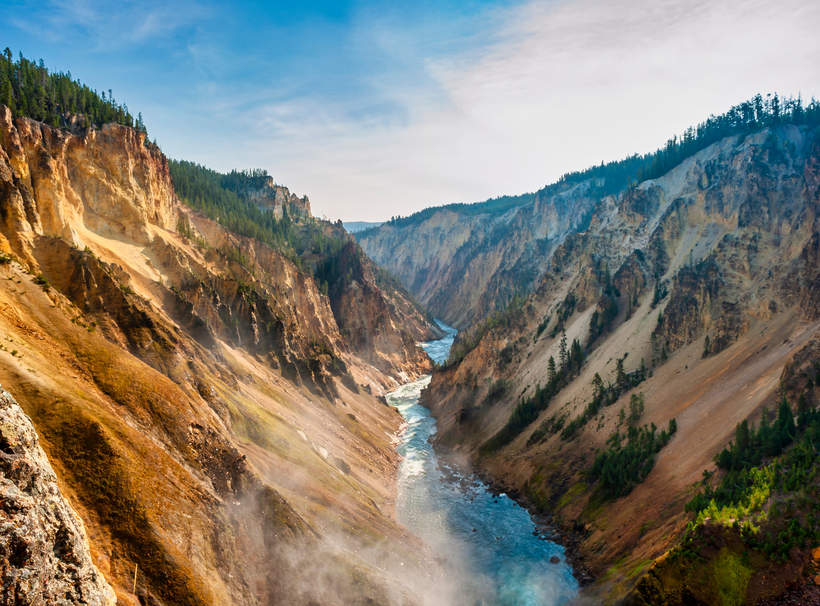 An unearthly national park in the heart of Patagonia. It is not only a very popular place for walking, but also an extremely picturesque place that seems to be hidden from the world. It is guarded by rugged mountain landscapes and glaciers interspersed with vast lakes and rushing rivers. Torres del Paine National Park is not called the eighth wonder of the world for nothing. It’s worth seeing this place live, as the photos don’t even capture half the beauty of these massive mountains, turquoise lakes, and monumental glaciers. 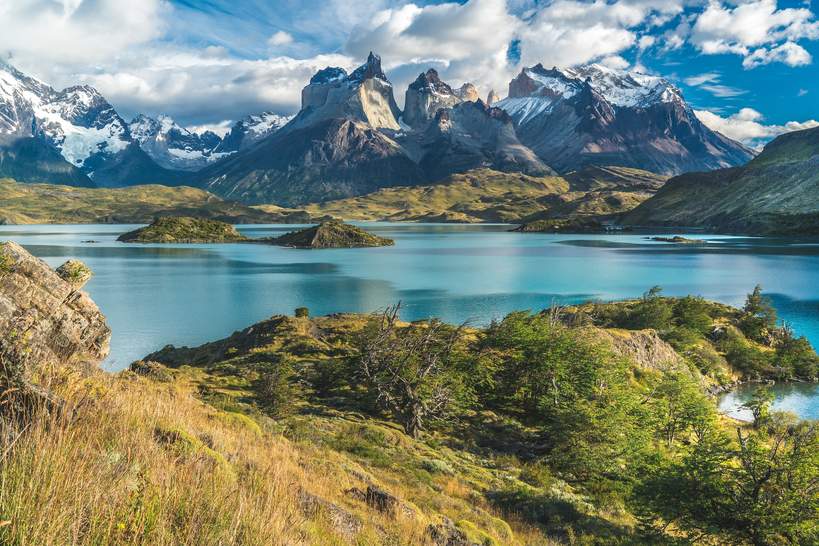 The above places are just a fraction of the beautiful natural environments that we can admire in the world. It is our job to take care of them so that future generations can admire them and rest among the rustling of trees and rivers. Which place do you like the most?