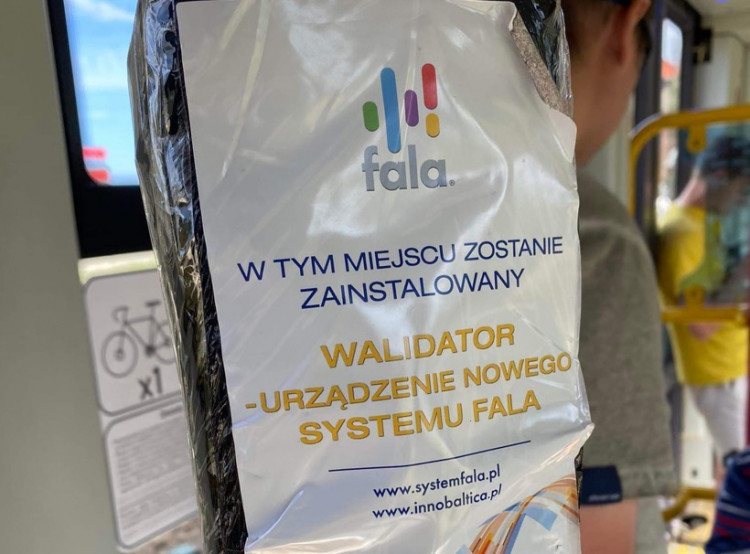 The first elements of the Fala system, which will allow to plan and pay for travel on public transport throughout the Voivodeship, will start in early September. Originally, the scheduler and application were supposed to be ready by mid-year, but many comments and corrections were made during the testing. A media campaign will also be launched in the autumn to promote and inform the new system, which will start in mid-2023.

Not by the middle of the year, as originally planned, and in the fall of 2022, the first functionalities of the Fala system will be commissioned, which – according to officials announcements – will revolutionize travel around the Tri- City and the whole Pomerania.

The system is still being worked on, which helps us on the one hand to plan the trip and on the other to be able to pay for it profitably. A few months ago, in public transport vehicles, holders for the planned validators appeared, pasted with black foil, ie devices on which travelers will present an electronic card. As a result, the system charges them the lowest rate.

Also at the beginning of the year, when installation in vehicles began (they are to be installed in thousands of buses, trolleybuses, trams and trains), officials announced that passengers would receive the first elements of the Fala system as early as the middle of the year. .

The planner and the application are still in the testing phase

According to the latest information, the travel planner and app will be on the market in the autumn, at the earliest at the beginning of September. What is the reason for the delay of several months?

– The planner is still in the testing phase – he explains Katarzyna Wolkoc, spokesperson for Innobaltica, responsible for the implementation of the system. – The contractor has drawn up a travel planning tool, in which we still submit minor comments and corrections. We were able to release the planner in beta for testing on a limited audience, but we decided not to. We prefer to offer users a ready-to-use and fully functional product. The optimal date this year is September. 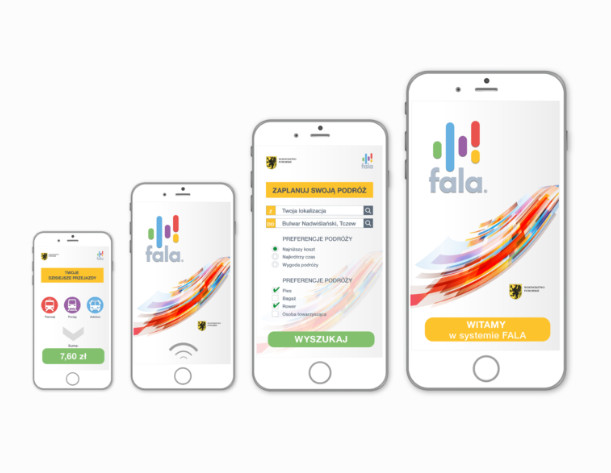 What about the assignment to stamp the card by season ticket holders?

In addition to the ongoing tests of the planner and the application, talks are also underway between Innobaltica and transport organizers about the obligation to “bounce” passengers with season tickets in validators.

Fala system: “We don’t want to compete with applications. We get better”

As a rule, the obligation to bring the card closer to the validator (or to check into the vehicle via the application) should apply to all passengers without exception. This would provide transport organizers with vast knowledge of line load, maximum and lowest fill times, passenger routes, age, etc. In the long run, the tool would be used for more efficient route network planning.

The problem is that stamping the card – also by the monthly card holders – would impose additional obligations on them (they don’t have to do it today). This solution also complicates the issue of a possible ticket check (because is it possible to get a ticket with a valid ticket, but without thinking in the validator?). It also raises concerns about passengers themselves, who are afraid of collecting data about them by tour operators (where they go, what, when, how often, etc.).

– The discussion on this topic is still ongoing. Final decisions should be made by the end of the summer vacation, Wośko adds.
In September – when the planner and the application are ready – passengers can create an account, link a payment card to it or top up an e-wallet, designate a planned route and buy a ticket. Full-scale system, so with the option “get in and go” should be ready by mid-2023.

But it’s not all. 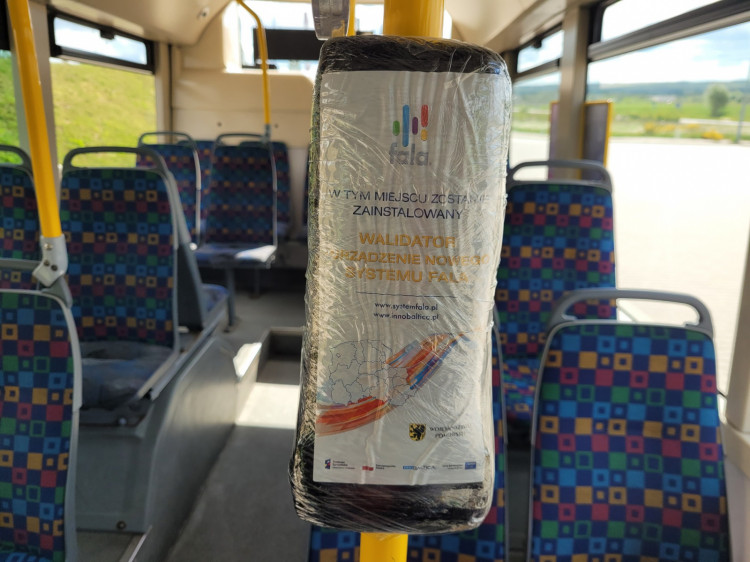 In the autumn – in addition to the planner and the application – a campaign will also be launched in the media to promote and inform about the advantages and benefits of the new system.

– The campaign is carried out in different media, must be transparent, modern and dynamic. At the same time, it must form a cohesive, well-thought-out whole. The campaign must have the potential to continue in the coming years, we read in the description of the contract that was announced on Thursday 7 July.
The campaign includes:

The company the company will sign the contract with will do so too building on the recognition of the Fala brandmake it like a modern, intuitive product that makes life and travel easieras well as the local society’s awareness of the negative impact of road transport on the environment†

The campaign also aims to be a response and respond appropriately to possible negative opinions about the implemented Fala system.

To achieve this, the company selected by Innobaltica must prepare a number of materials to be broadcast in the media: articles, photos, videos, graphics, animations, native advertisements, which will then appear in daily newspapers, weeklies, biweekly or monthly magazines. and portals published in Pomerania Internet, as well as in at least one application for planning and paying for travel on public transport.

The target group is not only the inhabitants of the province. Pomerania, but also tourists. The campaign will run for six months from the system’s launch.