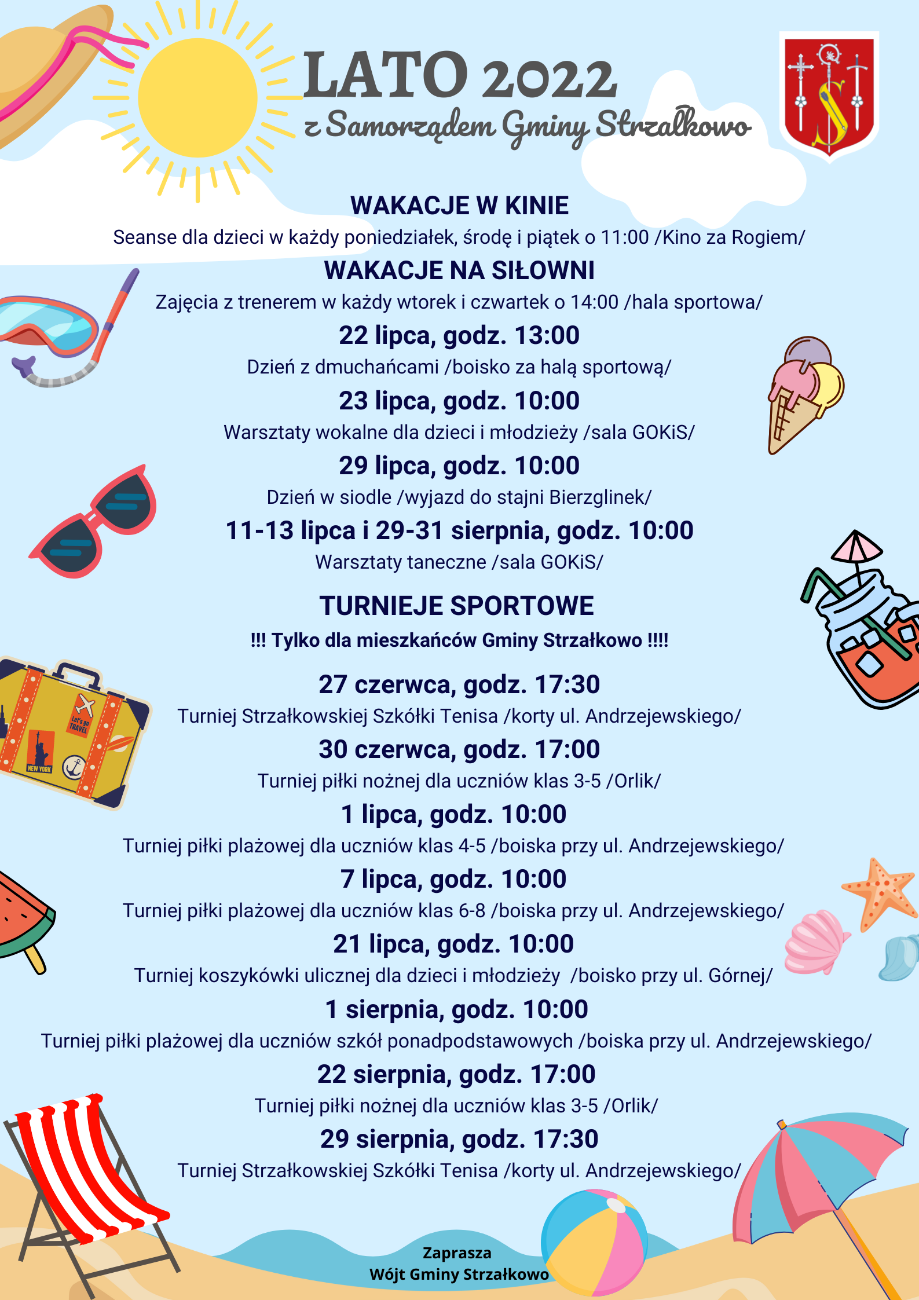 Are you sure you want to unblock this message?

Are you sure you want to unsubscribe?