Los Angeles is usually associated with Hollywood, the Avenue of Stars and celebrities. Miami – with turquoise waters, sandy beaches and skyscrapers. But these places have so much more to offer. We have prepared for you the most interesting attractions of these destinations, which you will not be indifferent to.

What places to visit near Los Angeles?

A few dozen miles west of Los Angeles is the city of Malibu, a place popular with Hollywood stars, who live there in villas, far from the bustle of the metropolis. This place is known for its beautiful, wide beaches and because of the high waves of the ocean it has also become a paradise for surfers. Not far from the city is the landmark Escondido Canyon, with the waterfalls of the same name, which are more than 150 meters high everywhere. 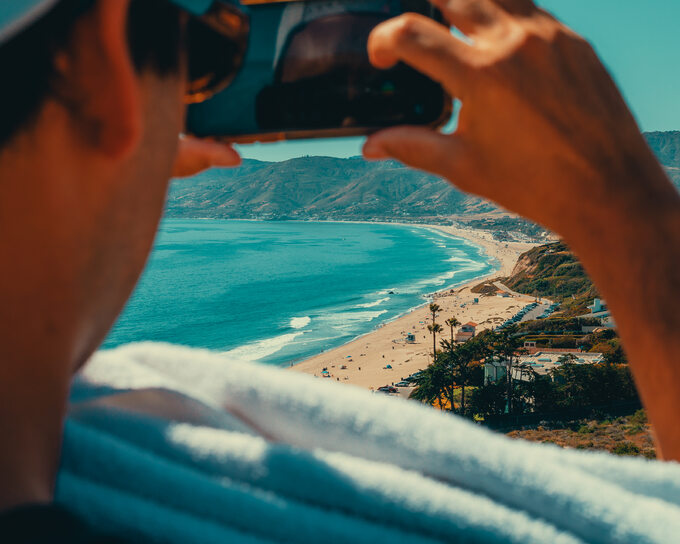 Just forty minutes from downtown Los Angeles is the Palos Verdes Peninsula. If you are bored of the beaches and prefer to enjoy the cliff coast, you should go to this place. The area is one of the greener areas in the province, covered in hills and endless meadows. Their color is great! Noteworthy is the Point Vincente lighthouse, which looks great against the backdrop of the ocean. It is 67 feet long and stands on a cliff 130 feet high. It is usually closed, you can only visit it on the second Saturday of every month – but free!

San Antonio, the highest peak of the San Gabriel Mountains, located fifty kilometers from the metropolis, will be the perfect destination for climbing enthusiasts. It is also the highest peak in the province, its height is more than 3000 meters above sea level. The path to the top is 12.9 kilometers long and it takes about six hours to climb. However, it is worth it for the beautiful views.

And if you want to rest and feel like in a fairytale, you should go to a Danish town that moved to California in the 21st century, straight out of 19th century Denmark. How it is possible? A little further afield, about two hours and fifteen minutes’ drive from Los Angeles, the charming town of Solvang was founded more than a century ago by a group of Danish settlers. The buildings, designed in traditional Danish style, look as if they were taken straight from Andersen’s fairy tales. The town has restaurants, bakeries and pastry shops offering food from the homeland, and Danish flags are everywhere. Numerous festivals take place here in summer, which attract many tourists.

Where to go in Miami? 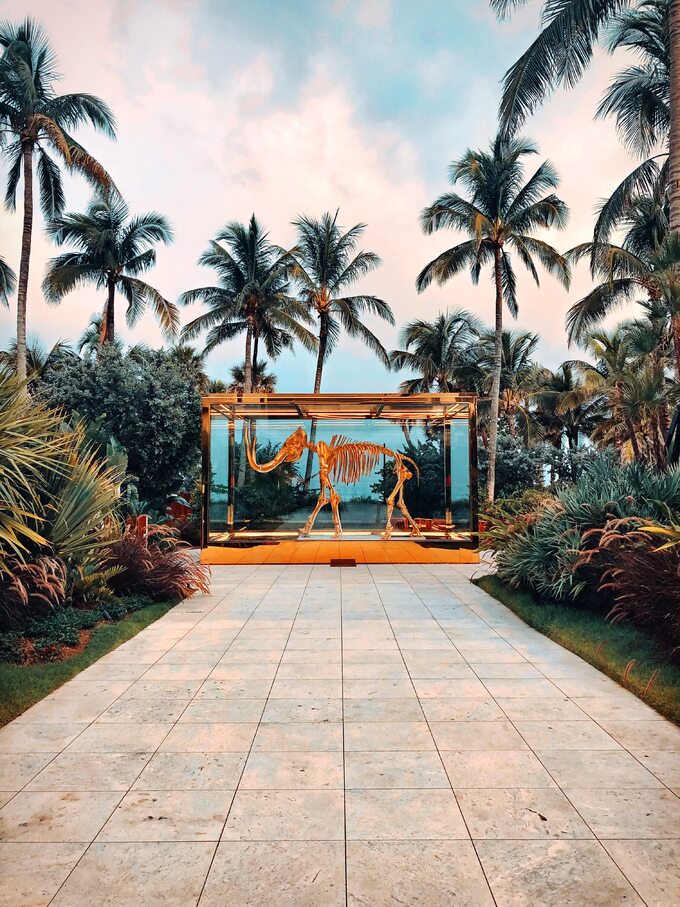 It is of course the beach. All the more so because one of the most popular and most beautiful beaches in the world is located here – South Beach. This is where movie stars showed up to star in famous movies and models posed for famous magazines. And it hasn’t changed until today. This is also one of the places in the US where topless sunbathing is allowed. But here you not only lie on the sandy beach and walk along the coast of the Atlantic Ocean, but you also enjoy a delicious meal in one of the many restaurants that serve dishes from all parts of the world. And then you can visit one of the art galleries or boutiques of famous brands and have fun at the nightclub. It is important that you can easily get here with local public transport. Near the beach, there is Ocean Drive street, which is also worth a visit in Miami, especially at night, when it best reflects the unique atmosphere.

Feel in another country and go to Little Havana. In the 1960s, immigrants from Cuba came here and began to create a specific culture. So it’s no surprise that the dominant language is Spanish. Life is most vibrant on Eighth Street, which is home to Cuban restaurants, cafes and stalls selling homemade products. This is also where all the parties and parades typical of Latin American countries take place. Of course there were also shops with cigars, where you can not only taste them, but also see with your own eyes what their production looks like.

It is the largest cluster of Art Deco buildings from the 1930s and 1940s. After the war the place was in disrepair, luckily the neighborhood was revived thanks to the efforts of local activists. Today, most buildings function as hotels, each unique in its own way. They are distinguished by a characteristic shape, pastel colors and tropical patterns. And if you want to learn more about this architectural trend, visit the Art Deco Welcome Center, which is completely dedicated to it.

Less than an hour’s drive from downtown Miami, you’ll reach the beginning of the Florida Keys, an archipelago of many islets connected by the beautiful Seven Mile Bridge, which hangs over the turquoise waters of the Caribbean Sea. Most of the attractions are located on the island of Key West. It is the furthest from Miami, the journey takes less than four hours. However, it is well worth spending this time relaxing in a Caribbean paradise under palm trees on a white sand beach. 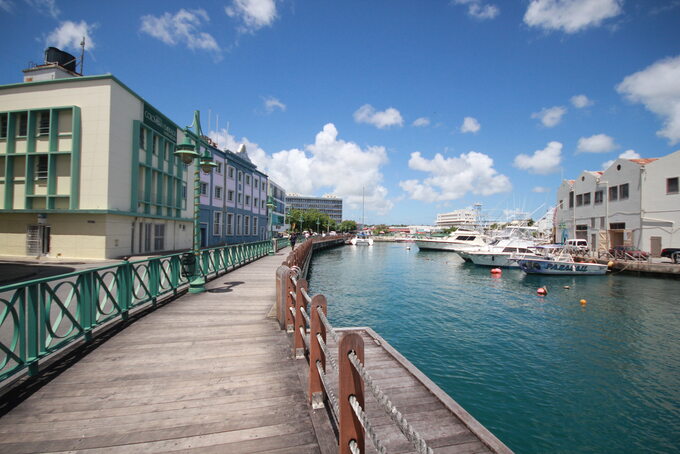 We hope we’ve helped you decide which part of the US is your favorite vacation spot. LOT Polish Airlines, which flies several times a week on both the Warsaw-Los Angeles and Warsaw-Miami routes, will take you on an unforgettable journey. The flight time to Los Angeles is about 12 hours, to Miami about 11 hours. Explore the world by starting your journey aboard the Boeing 787 Dreamliner. Find your LOT on lot.com.