JK Rowlnig created the magical world of the young wizard Harry Potter and set the main action of books and movies in Britain. The most iconic spots are, of course, King’s Cross Station and Platforms 9 and ¾, Hogsmade Village and Hogwarts. Check out our guide to magical places related to the world of Harry Potter and you can visit them! Take a journey through England, Bulgaria and even Wales and discover what these places have in common with the story of the Boy Who Lived.

SEE ALSO: Discover Edinburgh – The Pearl of the United Kingdom of Great Britain

A Journey in the Footsteps of Harry Potter: Alnwick Castle, England

The most popular castle in Britain, because it was he who in the Harry Potter films was the place where young wizards learned to fly on a broomstick, and in “Harry Potter and the Chamber of Secrets” Ron accidentally “parked” Ron in his parents’ car. It is the second largest (after Windsor Castle) inhabited castle in England. Unfortunately Hogwarts does not exist as a whole, the image in the films is built in different locations. In addition to Alnwick Castle, photographs were also taken at Christ Church, Oxford, Durham Cathedral and Gloucester, and Lacock Abbey in Wiltshire.

A Journey in the Footsteps of Harry Potter: London’s King’s Cross Station

The most famous platform in all of England, namely 9 and ¾, is located at King’s Cross Station in London. This was where the Hogwarts Express left and took young wizards to school. There, Harry Potter fans can find the famous trolley that seems to climb into the wall of the train station, echoing the famous scene when Harry first entered wizarding school. On site, you can snap a photo of yourself with a stroller wearing the scarf from one of the Hogwarts houses, and go to the movie gift shop, such as chocolate frogs, wands, or robes. Definitely a must-see place for any fan of the series! 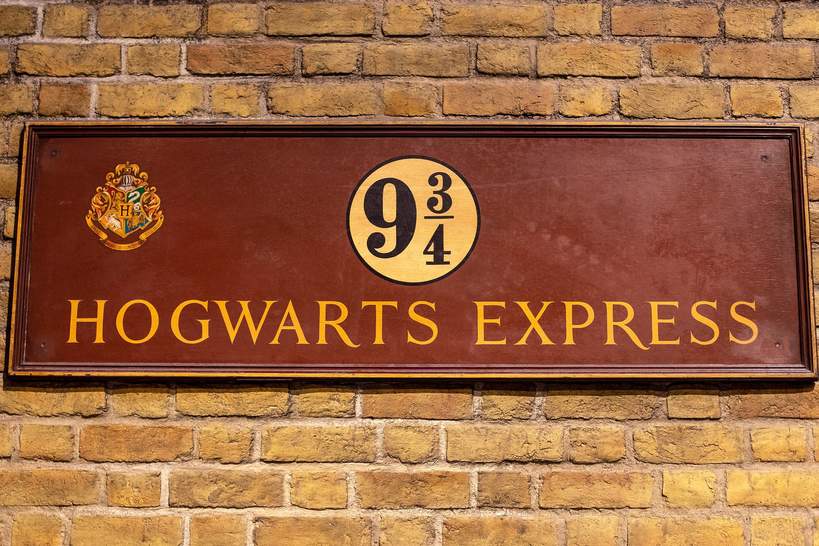 A journey in the footsteps of Harry Potter: London

In addition to the sheer number of animals in large enclosures, the London Zoo is also an important element in the young wizard’s history. It is at this point in the book “Harry Potter and the Philosopher’s Stone” that the boy discovers that he is Parselmouth. The scene where Harry accidentally locks his cousin in a snake terrarium and discovers his magical powers was filmed in this zoo. Not only can you watch the animals there, but you can also see what this iconic place looks like. Other key points on the map of London include The Strand streets in Martins Heron in Berkshire, where Harry lived with his uncle in the film, and Leadenhall Market, otherwise known as Diagon Alley.

A journey in the footsteps of Harry Potter: Scotland

In many interviews, JK Rowling emphasized that Scotland was the setting for her making the Hogwarts School of Witchcraft and Wizardry, which was the main action of the series. It is a country known for its numerous castles, mysterious mansions and noble houses, which were a great source of inspiration for the writer. Some Quidditch scenes were filmed in the Glen Navis Valley, and the train travel scenes with a copy of the historic bridge took place on the West Highland Railway from the Glenfinnan Viaduct. Rowling herself spent much of the process writing a story about a young sorcerer in Edinburgh, in small cafes, whose climate helped her create a magical world. Alas, one of the writer’s favorite cafes – Nicolson’s Cafe was closed and a Chinese restaurant took its place. Fortunately, Rowling’s second favorite place that always inspired her during the making of the first part of the series, “Harry Potter and the Philosopher’s Stone”, still exists and is called The Elephant House†

A journey in the footsteps of Harry Potter: Goathland, North Yorkshire

Hogsmade Village also played a very big part in the Harry Potter book series. On days off from school, her friends would visit her to drink cream beer and shop at the Zonka Store or the Honey Kingdom. In fact Hogsmade is a small village in Goathland, located in North Yorkshire, where unfortunately you can’t see Hogwarts from the platform, but you can take a souvenir photo there. 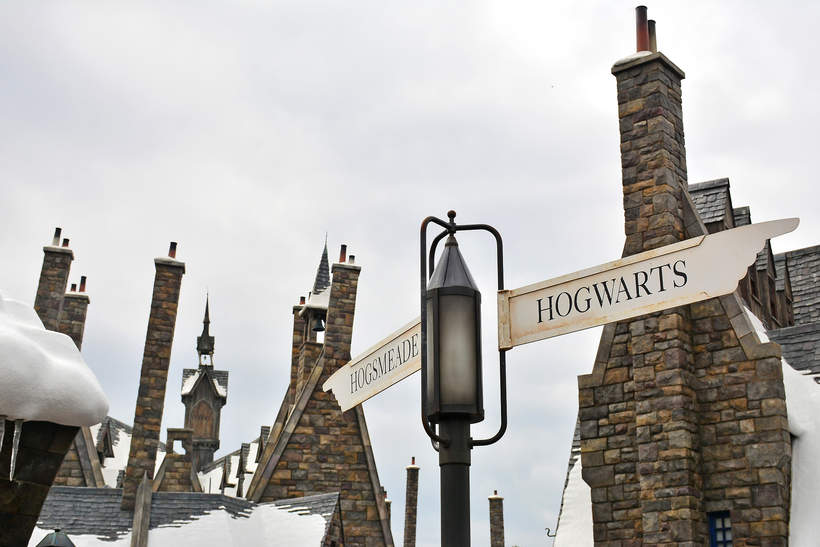 A journey in the footsteps of Harry Potter: Wales

Wales in the books was the origin of the common green Welsh dragon that Fleur Delacour fought in the Triwizard Tournament in the fourth installment of the Harry Potter adventure series. As you can read in Newt Scander’s textbook “Fantastic Beasts and Where to Find Them,” this species lays in high mountains and mainly preys on fruits and small mammals to avoid contact with humans. From the perspective of a Harry Potter movie fan, it’s important because that’s where the action in “Harry Potter and the Deathly Hallows” took place, because in Pembrokeshire there was a Shell Hut, aka the home of newly married Bill Weasley and Fleur Delacour. , he died on a nearby beach Dobby. It’s a beautiful place well worth a visit, not even for its fondness for the series, but for its beautiful views and idyllic atmosphere. 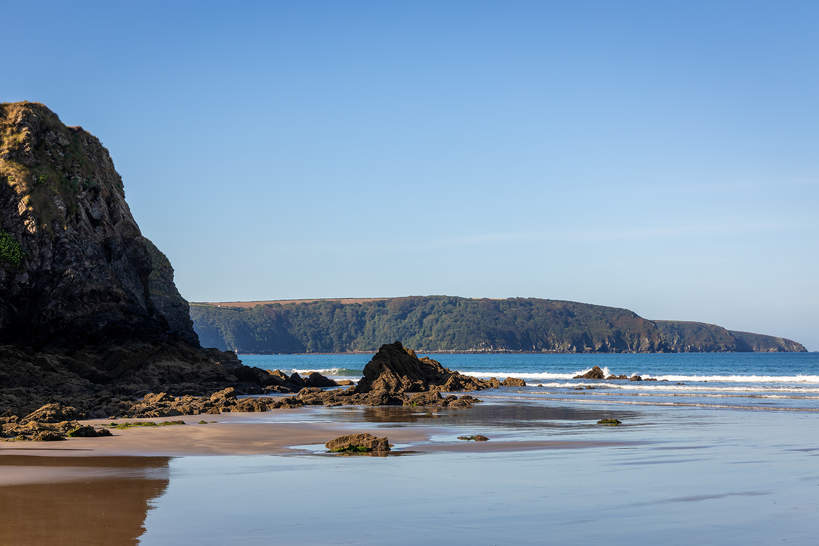 Countries such as Ireland, Bulgaria and Norway also deserve special mention. Any Harry Potter fan knows that the best Quidditch team comes from Ireland, which in the fourth installment, the “Goblet of Fire” won the championship and received the Quidditch Cup. Unfortunately you can’t play broomsticks there, but you can try swingthat is the national sport of Ireland. Bulgaria is not only one of the most popular holiday destinations, but also home to Viktor Krumm, a student of the Dermstrang school, who appeared in the book (and movie) “Harry Potter and the Goblet of Fire”. On the other hand, Norway is an amazing country that has a bit of magic in it as the locals believe in the existence of elves and good elves. No wonder the Norwegian spiny dragon, which has venomous fangs and feeds on large mammals, including marine animals, hails from this country. It was this dragon’s egg that Hagrid received from a stranger, and he grew it in his small hut in the first part of Harry Potter’s adventures. Fans of the series should of course pay a visit to the Warner Bros Studio, which is located near London, where you can see the amazing sets and costumes used in the production of all the films about the famous wizard. Which place on the map of the magical world of Harry Potter will you visit first?