The expected reading time is 4 minutes.

E-sports are one of the entertainment phenomena of the 21st century. In recent years, competing in video games has become a lucrative business, with millions being spent on teams, players and cash prizes for tournaments. Some esports teams, such as Ninjas in Pajamas and Natus Vincere, have become known to millions of fans around the world.

So it should come as no surprise that esports betting has also become very popular in recent years. What events await betting fans in 2022? If you want to know what to bet on and what the big esports tournaments will be in the coming weeks, you’ve come to the right place!

The 2022 esports calendar is full of intense Counter-Strike: Global Offensive (CS: GO) games. The IEM Dallas tournament is currently underway and the community and legal bookmakers are eagerly awaiting the start of the Pinnacle Cup and the BLAST Premier Spring Finals. However, ahead of the Spring Finals, the Robet Cup, the European online tournament hosted by Relog Media’s casino platform, will take place. World-class teams including Astralis, FaZe Clan and Cloud9 will participate in the tournament. 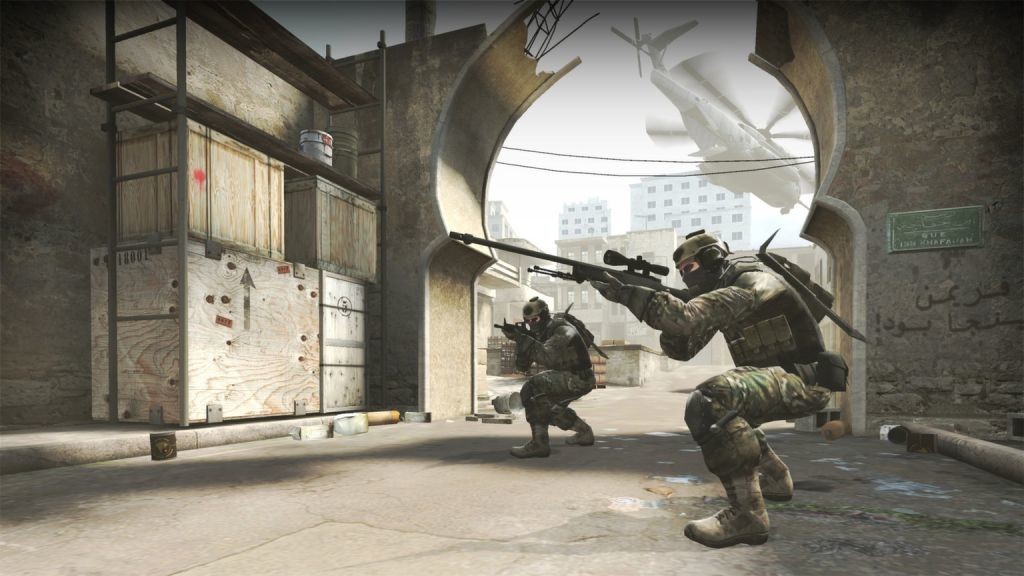 The Rootet Cup is an S-rank tournament with $250,000 up for grabs. This online tournament will start on June 22, 2022 and will run through June 30, 2022. The organizers have not yet announced the exact date and time of the matches. 16 teams divided into four groups of four teams will participate in the Rootet Cup tournament. The group stage is played in a double elimination (GSL) format and all matches are played in the BO3 system. The top two teams from each group advance to the play-offs, while the other teams compete in the qualifying rounds.

Eight teams from the group stage will participate in the play-offs. They will be played in a single-elimination format. At online bookmakers, Team Spirit, FaZe Clan and Outsiders are the contenders.

Everyone is waiting for the Rocket League Championship Series (RLCS) Spring Split Major! The event kicks off on June 29, 2022 at London’s Copper Box Arena, the same venue as Justin “jstn.” Morales won the cup during the Season 5 Rocket League World Championship.

This year we compete at the highest level: 16 world-class esports teams (bookmakers prefer Falcon and Furia here) compete for $300,000 and Circuit Points that will help them qualify for the World Championship or World Wildcard Championship. The RLCS Spring Split Major is the pinnacle of the 2022 esports calendar! The tournament will be played in a 3v3 double-elimination format. All matches of the 1st round and the quarter-finals are played in the BO5 system. The semi-finals and finals are played in the BO7 system.

Dota 2 Pro Circuit 2021-2022 Ends PGL Arlington Major; this is the last chance for teams to earn points to qualify for The International 2022. The event, which will take place at Esports Stadium Arlington in Texas, USA, is the first major offline event in North America since the 2016 Boston Major.

The venue will be NA’s unique esports scene. The Dota 2 PGL Arlington Major has a prize pool of $500,000 and a total of 4,570 DPC points can be awarded to players. PGL has confirmed that the Dota 2 Arlington Major will take place August 4-14, 2022 at the largest dedicated esports venue in North America, Esports Stadium Arlington. 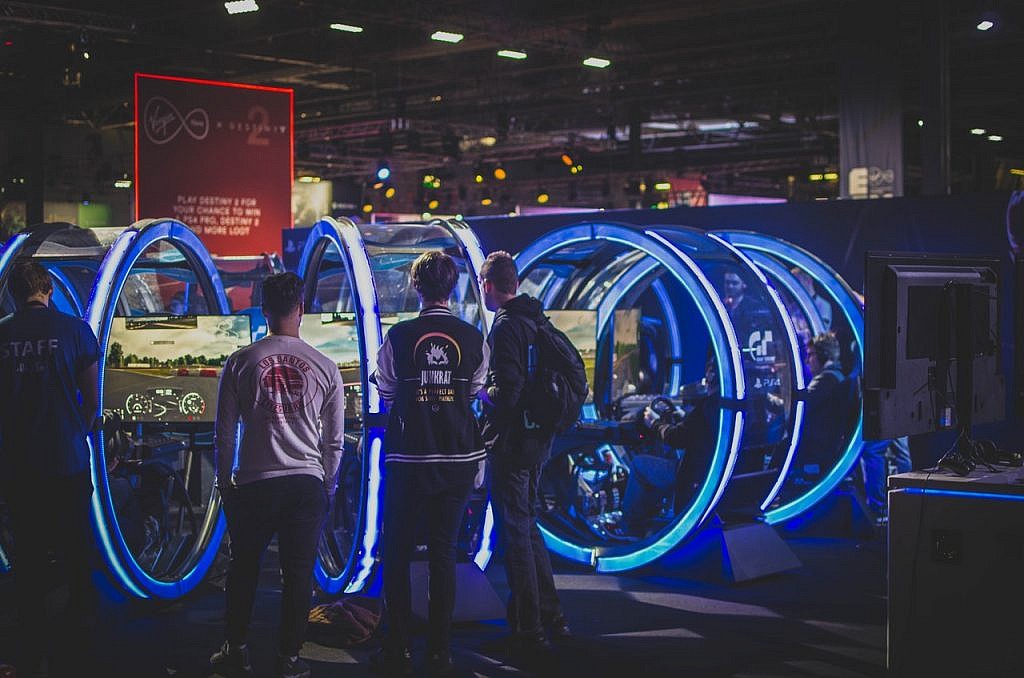 After going through the different phases of the competition, including the VCT Challenges, VCT Masters and LCQ, the top teams qualify for the most important tournament of the year, Valorant Champions 2022. Different teams from different regions compete for the title of the Champion and participation in the prize pool. The tournament will run from September 2 to 18 and, like the VCT Masters Stage 2, will be played in front of a live audience.