At first glance, the newly presented Range Rover Sport appears to be just a facelift of its predecessor, but bear in mind that quite a few novelties have been introduced. That also applies to the technology that comes on board this large and expensive SUV.

There are many changes, but…

As mentioned before, the new Range Rover Sport does not immediately reveal that it is a completely new generation. Obviously the changes are visible on the outside, but they are not so big that at first glance you know for sure that this is the third incarnation of this SUV.

However, this is not necessarily a disadvantage – the predecessor, despite its presence on the market since 2013, still presents itself fresh and the transition of almost 10 years is not too visible after that. Sure, it’s helped a bit by the look upgrade that came along the way, but even without it, we’d still be dealing with a still-good-looking car.

So if the previous form looks good, why revolutionize it that isn’t necessarily well received by potential customers. Apparently this was the starting point of the designers, and in the new Range Rover Sport they decided only to refresh the exterior design. We will get the effect we like the most, although I think the previous generation had a slightly nicer rear.

The biggest differences can be seen in the interior, which has become more minimalistic, and the dashboard is dominated by a really large screen. You can actually feel a more futuristic approach here, but we’re not exaggerating.

There are many changes, but – apart from the interior – they are not necessarily visible at first glance. For example, the manufacturer shows off the MLA-Flex architecture, whose integral stability offers up to 35% greater torsional rigidity compared to its predecessor, which should translate into better handling characteristics. Unfortunately I haven’t had the opportunity to check it yet – the presentation was static and I will have to wait a little longer for the first test drives.

The advantage of the new architecture is that the car is better adapted to electrification. Range Rover Sport offers a greater or lesser degree of electrification in each engine version. Soft hybrid or PHEV versions are currently available and plans to introduce an all-electric model in 2024.

The engine range is as follows:

For both plug-in hybrids we get a 142 hp electric motor and a battery of 38.2 kWh (31.8 kWh net), which allows you – depending on the circumstances – to travel up to 113 km according to the WLTP. Interestingly, the manufacturer also gives a more realistic result here, namely 88 km on electricity alone.

The maximum payload supported by the P510e and P440e versions also looks good. This is 50 kW, which is a very good result for a PHEV and allows you to charge the battery from 0 to 80% in less than an hour.

Driving in difficult conditions should be extremely easy

I dare say that most Range Rover Sport owners will not opt ​​for more difficult terrain. Nevertheless, unlike many SUVs, we can certainly talk about good off-road characteristics. Good of course for a car that targets a similar audience as Audi or BMW.

Moreover, autonomous driving solutions are not only available on highways or in the city, but also when we leave the public road.

Intelligent All-Wheel Drive (iAWD), combined with Adaptive Off-Road Cruise Control, helps the driver navigate rough terrain while continuing to make steady progress in accordance with ground conditions. The system intelligently adjusts the speed so that the driver can only concentrate on driving without touching the accelerator pedal.

It’s hard to judge if the infotainment system comes into contact with it for a few minutes and without operating it while driving, but the Pivi Pro certainly makes a good first impression. A centrally located 13.1-inch display is available to the driver and front passenger.

The interface is very simple and the main functions (navigation, music player, phone) are in the foreground. Switching between the two is convenient and fast. The Start screen consists of interactive, large tiles, which are intended to display only the most important data.

The controls seem intuitive. I hope the same is true with deeper settings, both for the software itself and for the entire car. Of course, there was support for Android Auto and Apple CarPlay, as well as OTA updates.

Although the operation is mainly based on a touchscreen, the British have not forgotten a few physical buttons and buttons. With their help we can change the air conditioning settings or choose the driving mode.

Behind the wheel is a screen with digital and configurable clocks, on which you can display navigation, among other things. In addition, rear passengers can optionally get two 11.4-inch screens.

The new Range Rover Sport has, among other things, a well-known feature of Apple headphones

As with the AirPods Pro or Max, the Range Rover Sport is equipped with Active Noise Canceling (ANC) technology. With the use of built-in microphones, eg in each wheel arch, the system tries to pick up and eliminate unwanted sounds. As a result, the journey should take place in a pleasant silence.

The manufacturer reports that the sensors monitor the sound and modulate active noise cancellation to continuously and directly generate a mute signal, which is played through 29 speakers in the cabin. This allows additional road noise frequencies of up to 1 kHz to be effectively removed before they reach the passengers in the cabin.

Since we have already touched on the subject of speakers, the audio system must be mentioned. In the top version, the user receives no fewer than 29 speakers, including a woofer, and the whole is characterized by a power of 1430 W.

Sound is reproduced through speakers in the front, side, above and behind each passenger and a 20W digital amplifier in each outer headrest. I have to admit I can’t wait to get the chance to check out the actual sound being delivered by the Meridian Signature audio system.

Cleaner air in the cabin

Range Rover Sport is not only about high sound quality inside, but also about clean air. On board is an air purification system with a PM2.5 filter and nanoeTM X technology, which – according to the assumptions – should ensure healthier and cleaner indoor air.

The British report that within 30 minutes of use, the applied system is 97% effective in eliminating viruses, bacteria and contaminants, which was independently tested under laboratory conditions.

Summary after the first meeting

Certainly, Range Rover Sport promises to be a worthy successor to the successful 2nd generation. The successor, which, despite the apparently similar design, introduces a number of changes aimed at modern technologies to increase the comfort and safety of travel.

We are pleased to be able to opt for a V8 engine, which is an increasingly rare phenomenon in the era of automotive electrification and electromobility. Of course there is also room for plug-in hybrids and there will also be a pure electric version.

Range Rover Sport should therefore appeal to both petrolheads, who have petrol in their blood, and environmentalists who do not necessarily like large combustion engines.

If my first impressions don’t change during the test drives, the new Range should become one of the most interesting SUVs on the market. Unfortunately, as it is easy to guess, we are dealing with an expensive car – prices start from over PLN 482,000. 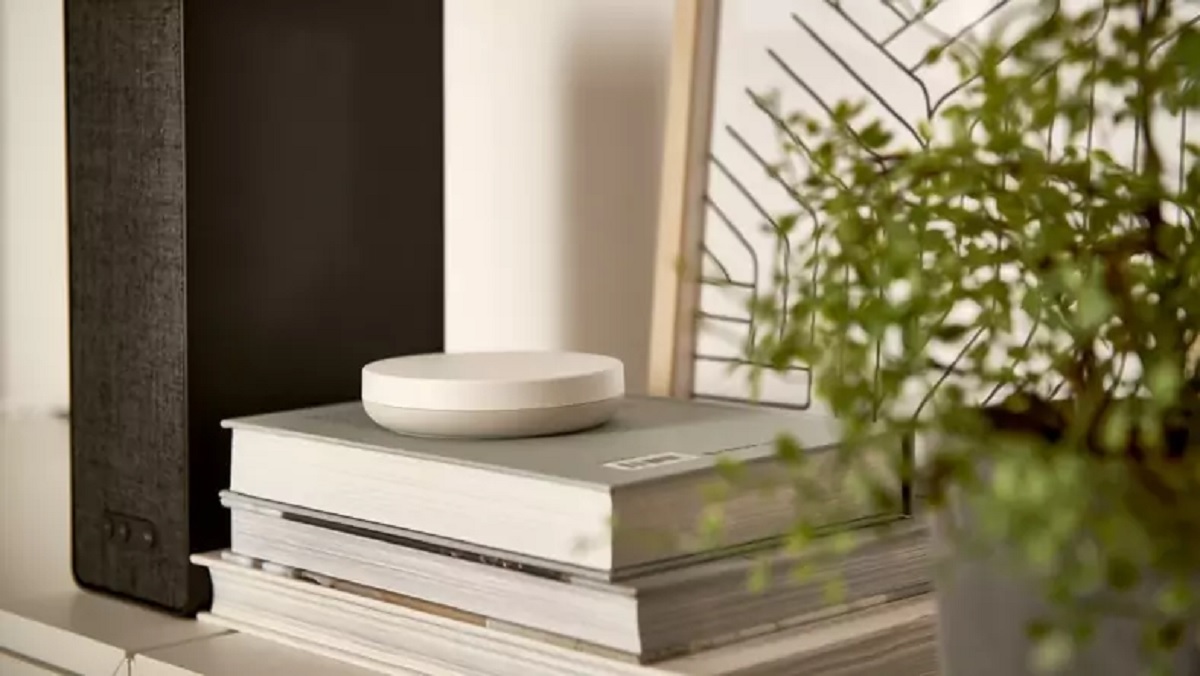