The traditions of the Polish navy date back to the reign of Sigismund Augustus, when the king ordered the construction of the first Polish galleon. From that moment on there were several hundred ships of different classes in Polish service. Their names can be divided into several categories which, as a rule, appear consistently in successive historical periods.

Naming of Polish warships through the ages

The names of Polish warships can be divided into several categories. The longest tradition is associated with the names of animals. Among the galleons, Rzeczpospolita had the “Flying Deer”, “Yellow Lion” or “White Eagle”. Later also “Ry”, “Żbik”, “Czapla” and “Dzik” appeared. All of them were connected by the fact that they are the names of animals found on the territory of Poland.

Galleons were also called by biblical character names or biblical names, hence “Noah’s Ark”, “King David” or “Saint Peter”. Such names were never returned after that.

Another category is related to meteorological phenomena. Hence the destroyers “Grom”, “Burza”, “Piorun” and “Wicher”.

Yet another category related to the sites of important battles in the history of Poland. Among other things, in their honor the ships “Grunwald”, “Cedynia or” Studzianki “.

There were also ships whose name was related to the names of the professions, hence the “Górnik”, “Hutnik” and “Farmer”.

Recently, a category related to historical figures has also appeared, namely “Gen. T. Kościuszko” and “Gen. K. Pulaski”. That was the name of the Oliver Hazard Perry missile frigates.

The Period of the First Republic

During the golden age, the Republic of Poland did not invest in the development of warships. It was only Zygmunt August who attempted to establish a navy. The exception when the Republic of Poland had a fleet before regaining independence was the reign of Zygmunt III Waza and Władysław IV when it had several galleons.

The beginning of the fleet under Zygmunt August

Zygmunt August made an effort to build the fleet. To this end, he invited the shipbuilder Domenico Zaviazello from Venice. The keel for the construction of the “Dragon” galleon was laid in Elbląg on June 21, 1570. It was launched in June of the following year. The death of Zygmunt August interrupted work on the completion of the ship. Among other things, the ordered guns were not placed in it. The ship has never proven itself in battle. It was probably demolished between 1584 and 1588. 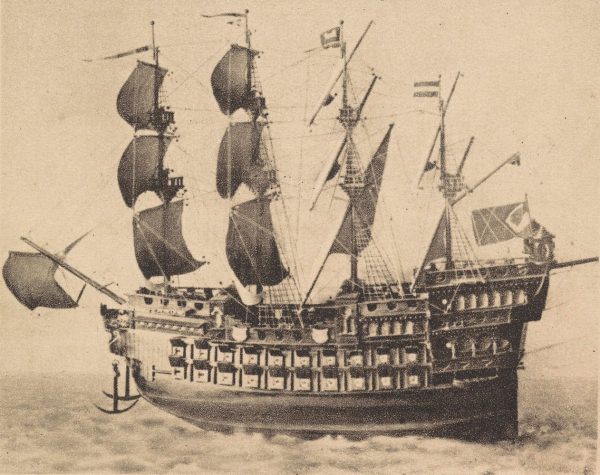 In the Battle of Oliwa, four galleons named “Wodnik”, “King David”, “Flying Deer” and “Knight Saint George” fought on the side of Poland. In addition, they were supported by the “Water Maiden” and “Noah’s Ark” pins, as well as the “Black Raven”, “Yellow Lion”, “White Lion” and “Flame” flutes. These ships, divided into two squadrons, collided with Swedish troops. The battle ended with Poland’s victory, lifting the Swedish blockade of Gdansk. The result of the battle was also the capture by Poland of the Swedish galleon “Tigern” (in the Polish fleet as “Tiger”), which was on board “Saint George”. In addition, during the Polish-Swedish War of 1626-1629, two captured flutes, “Płomień” and “Phoenix”, were enlisted in the Polish Navy.

During the reign of Władysław IV, the Polish fleet consisted of four galleons: “Great Sun”, “Black Eagle”, “Prophet Samuel” and “New Black Eagle”, as well as the flutes “White Eagle”, “Charitas”, “Star” , “Sagittarius” or “Myśliwiec”, as well as two other ships called “Fortuna” or “Święty Piotr” and “Mały Biały Orzeł”. To this we need to add a gallery with an unknown name. Eleven ships in total, which was the best result for the bulkheads.

In general, the names of ships in the period of the First Polish Republic were derived from the names of animals (often combined with the name of color) and biblical characters or names.

The Period of the Second Polish Republic 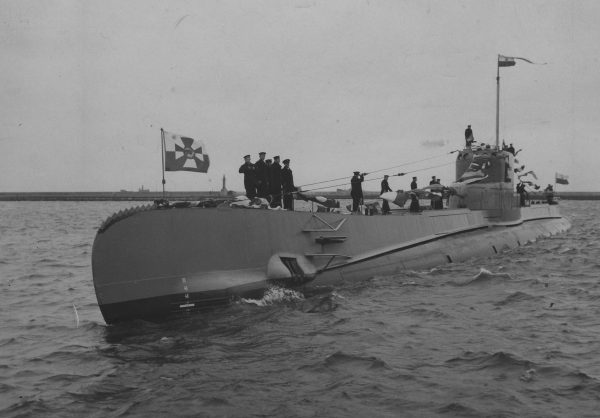 The Polish Navy, just before the outbreak of World War II, consisted of three Wilk-class submarines, namely “Wilk”, “Ryś” and “Żbik”, and two ships of the Orzeł class, i.e. “Orzeł” and “Sęp ” . Therefore, this class of ships is named after animals found in Poland.

The next ships in the Polish fleet were four destroyers. Two of the Grom type, namely “Grom” and “Błyskawica” and two of the Wicher type, namely “Wicher” and “Burza”. The names are derived from meteorological phenomena.

Finally, in the Second Polish Republic, the Navy also had six torpedo boats called “Kaszub”, “Krakowiak” and “Kujawiak”, “Podhalanin” and “Ślązak”, which were withdrawn from service before the start of World War II. The last of them, “Mazur”, was sunk by the Germans on September 1, 1939. Their names were derived from the names of the cultural regions of Poland.

The period of the Polish People’s Republic 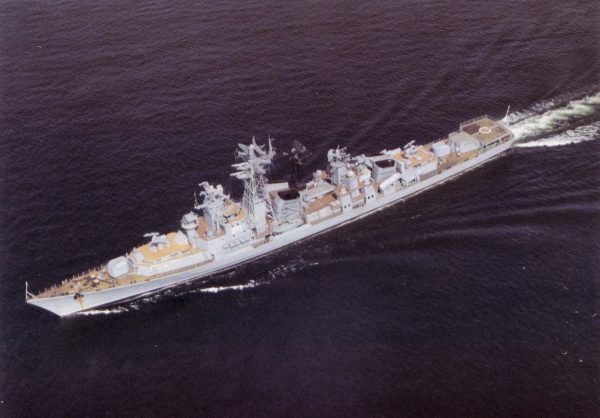 The first post-war submarines in the Polish Armed Forces were series XV, that is, “Kaszub”, “Mazur”, “Krakowiak”, “Ślązak”, “Kujawiak” and “Kurp”. Their names referred to the names of pre-war torpedo boats.

After the war, two new destroyers, project 30bis, were named “Grom” and “Wicher”, referring to the names of pre-war destroyers. The only missiles in the history of the Polish Navy, namely Project 56AE and Project 61, were called “Warsaw”. On the other hand, four corvettes were named after the names of the trades, namely “Górnik”, “Hutnik”, “Metalowiec” and “Farmer”. 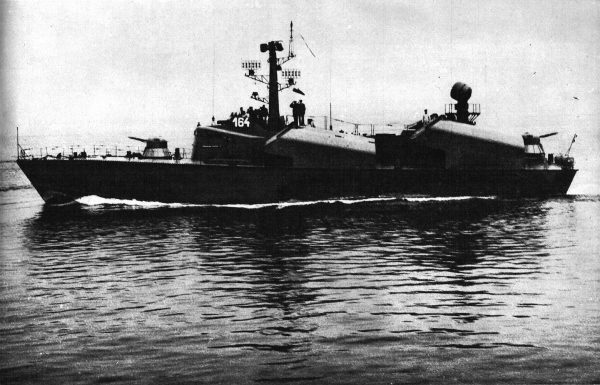 One of the Polish missile boats, project 205

proj. 771 is another amphibious assault ship in Polish service. Their names were taken from the names of Polish battles, they were “Lenino”, “Brda”, “Studzianki”, “Siekierki”, “Budziszyn”, “Polichno”, “Janów”, “Rąblów”, “Narwik”, ” Głogów” and “Cedynia”. At the time, the Navy had a Project 776 amphibious assault ship called “Grunwald”, which was a continuation of the names adopted for the Project 771 ships.

Period of the Third Polish Republic 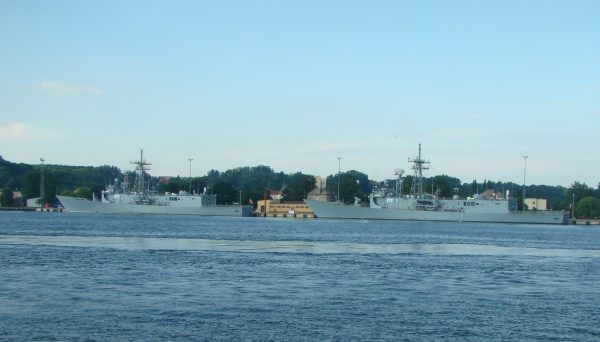 Today’s corvettes have names associated with the cultural regions of Poland, hence the “Kashubian” and “Silesian”. In the past, torpedo boats and submarines were called that.

There are also three small missile ships in service called “Orkan”, “Piorun” and “Grom”, which in turn refer to the names of pre-war destroyers.

The only submarine still in Polish service is project 877E ships called “Orzeł”, which is a continuation of the naming of submarines in the Polish Armed Forces.